While the season 14 finale of Bigg Boss got aired in February, the season 15 began in the month of October due to which the reality show remained amidst the television viewers throughout the year. 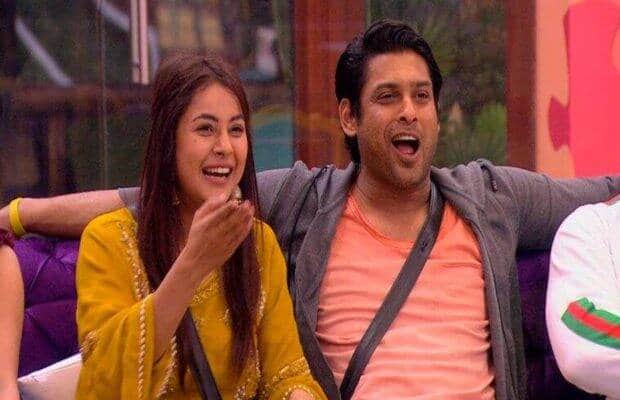 2021 is coming to an end and in the year close to an end, Bigg Boss earned the tag of this year’s most popular TV show, data released by microblogging site Twitter revealed. The Twitter data also showed that late actor Sidharth Shukla and other Bigg Boss contestants like Shehnaaz Gill and Rubina Dilaik were the audience favourites among the most popular Bigg Boss celebrities.

The most talked about television shows on Twitter in 2021

1. #BiggBoss: While the season 14 finale of Bigg Boss got aired in February, the season 15 began in the month of October due to which the reality show remained amidst the television viewers throughout the year. The television show also attempted to increase its footprint by launching Bigg Boss OTT.

2. #GhumHaiKisiKeyPyaarMeiin: The tv show which rests on the Sai-Virat-Pakhi love triangle has managed to cast a spell on the television audience. On the one hand Neil Bhatt and Aishwarya Sharma generated interest among their fans about their real-life romance, it was the actor’s on-screen chemistry on the show with Ayesha Singh that led many to flood twitter feed with #SaiRat.

3. #BarristerBabu: The tv audience has taken kindly to this Colors’ show for creating awareness about sensitive socio-political issues. The actors of the show Aurra Bhatnagar Badoni and Pravisht Mishra have also become a favorite of many people on the internet.

Most talked about Bigg Boss celebrities on Twitter
1. Sidharth Shukla: Since his entry in Bigg Boss in the year 2019, the late Humpty Sharma ki Dulhaniya actor became an instant favourite of the Bigg Boss crowd. The attraction towards Shukla continued even this year with his entry in the digital space but his sudden demise in September this year came as a rude shock to his fans. For weeks after his death, twitter and other social media platforms were replete with loving posts for the late actor.

2. Rubina Dilaik: Bigg Boss 14 winner Rubina Dilaik turned out to be the favourite for the twitterati this year. Earlier this year when she won the title of Bigg Boss season 14, Twitter users talked a lot about the gorgeous actress. Dilaik on her hand fully utilised the opportunity by launching multiple music videos which led to even more closeness with her fans.