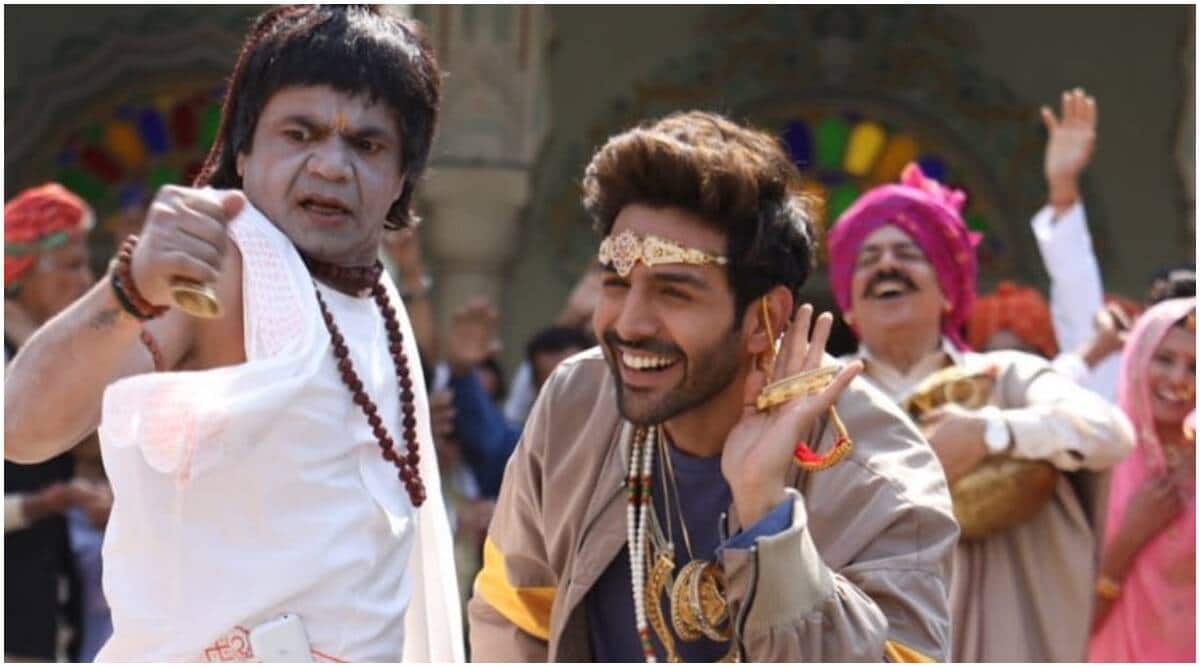 Directed by Anees Bazmee and also starring Kiara Advani and Tabu, Bhool Bhulaiyaa 2 is a standalone sequel to the 2007 smash Bhool Bhulaiyaa. However, the comedy-drama hasn’t received the best reviews from critics.

Film exhibitor Akshaye Rathi had earlier told The Indian Express that Bhool Bhulaiyaa 2 had recorded a good advance booking and would bring people back to the theatres. Producer and trade analyst Girish Johar had said the family-going audience would go to cinemas for Bhool Bhulaiyaa 2 as it would be a “paisa vasool entertainer”.