Many actors, from B-town as well as regional film industries in the country, are in self isolation due to having tested positive for the infection. 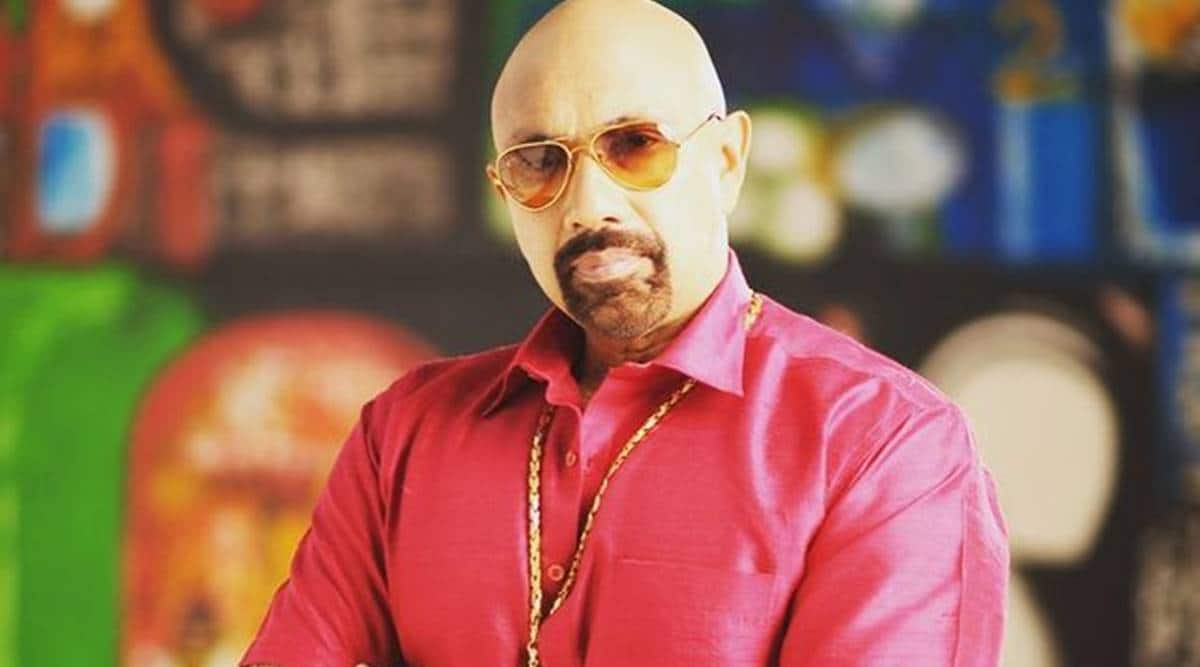 The country is witnessing a rise in the number of cases due to the new Omicron variant. (File image via IE)

Baahubali actor Sathyaraj: Veteran South Indian actor Sathyaraj, who is most famously known across India for his role as Katappa in the Baahubali films, has been admitted to a private hospital. According to a report in IE, the actor was hospitalised after he was found positive for COVID-19. Recent days have seen many actors informing fans of their having tested positive for the disease which has been causing a global pandemic over the past two years. The country is witnessing a rise in the number of cases due to the new Omicron variant, and actors, who have been back to working for some time now, are understandably catching the highly transmissible disease.

Tamil actor Vishnu Vishal took to his Twitter on Sunday to share that he had tested positive for COVID-19 and advised anyone who came in contact with him over the last week to take care. He also shared that he was experiencing symptoms like nose block, body pains, mild fever and itchy throat.

Before that, on Friday, actor Trisha Krishnan shared that some time before the New Year’s, she had tested positive for the virus and was experiencing all the symptoms as well. In a Twitter post, she had said that she contracted the virus despite having taken all the precautions. She also shared that she had experienced one of the “most harrowing weeks” due to the illness, but added that she was in recovery and felt better due to the fact that she had taken her vaccine doses.

Many actors, from B-town as well as regional film industries in the country, are in self isolation due to having tested positive for the infection. Director Ekta Kapoor, Swara Bhasker, Drashti Dhami, Mahesh Babu, Nora Fatehi, John Abraham, Prem Chopra and Arjun Bijlani are among the many who are under quarantine currently after having contracted the virus.