Based on 1649 , the series revolves around the story of King Chhatrasal. He started a war against Mughal emperor Aurangzeb and set his own kingdom in Bundelkhand. 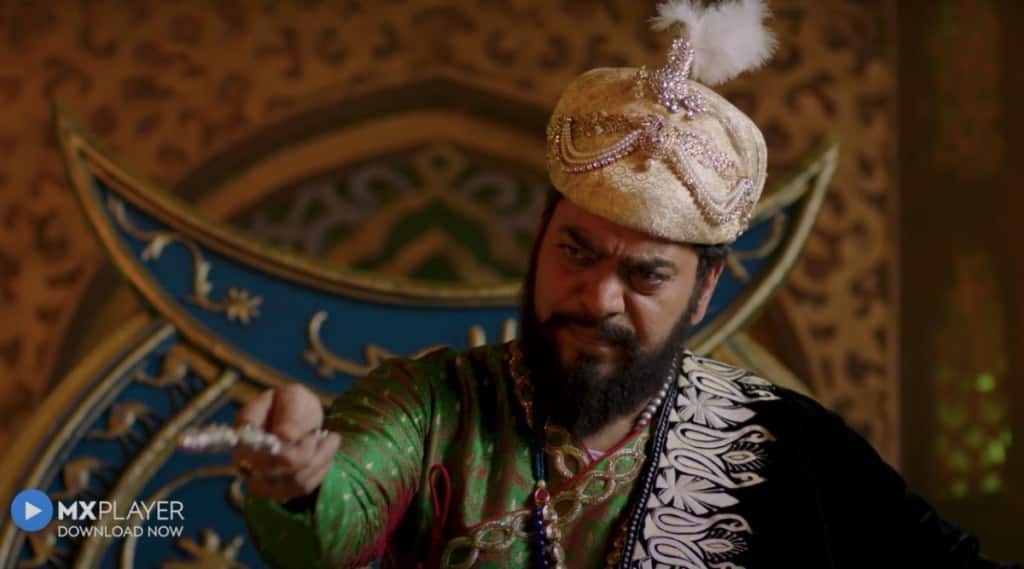 The trailer has been released for Ashutosh Rana’s ‘Chhatrasal’ for viewers on MX Player. Actor Jitin Gulati, also seen in MS Dhoni-The Untold Story, will be seen in a lead role. Based on 1649 , the series revolves around the story of King Chhatrasal. He started a war against Mughal emperor Aurangzeb and set his own kingdom in Bundelkhand. Actor Neena Gupta will be seen narrating the story for the audience and also appeared in the trailer of the web series. The trailers of the series look promising with the help of top visual effects that have been created to give the series desired results.

Directed by Anadii Chaturvedi, the trailer opens up with over the top visual effects for recreating the period setting. It also stars Vaibhavi Shandilya, Manish Wadhwa, Rudra Soni, Anushka Luhar in prominent roles.

Ashutosh Rana, on being asked about his role as Aurangzeb, said that he (Aurangzeb) is the most feared and powerful emperor we have known in history. Playing a character of Aurangzeb was a daunting task but at the same time it allowed him to explore different genres of acting. I hope the audience gets to see the Maharaja Chhatrasal’s character alive with the help of this web series, he further added.

The actor has played many negative characters in the past–like in the movie Sangarsh, where the actor played a role of transgender and was hugely applauded for his outstanding performance. His character still gives us chills.

Jitin Gulati, who will also be seen in the film, said that it is because of these stories that keep our rich history and culture alive. I hope viewers feel inspired after watching this story of unsung warriors, he added. Chhatrasal will be streaming from July 29 on MX Player.