The makers of the film, however, are banking on the Southern states markets where Allu Arjun is a known face and has earned the goodwill of fans over the last many years. 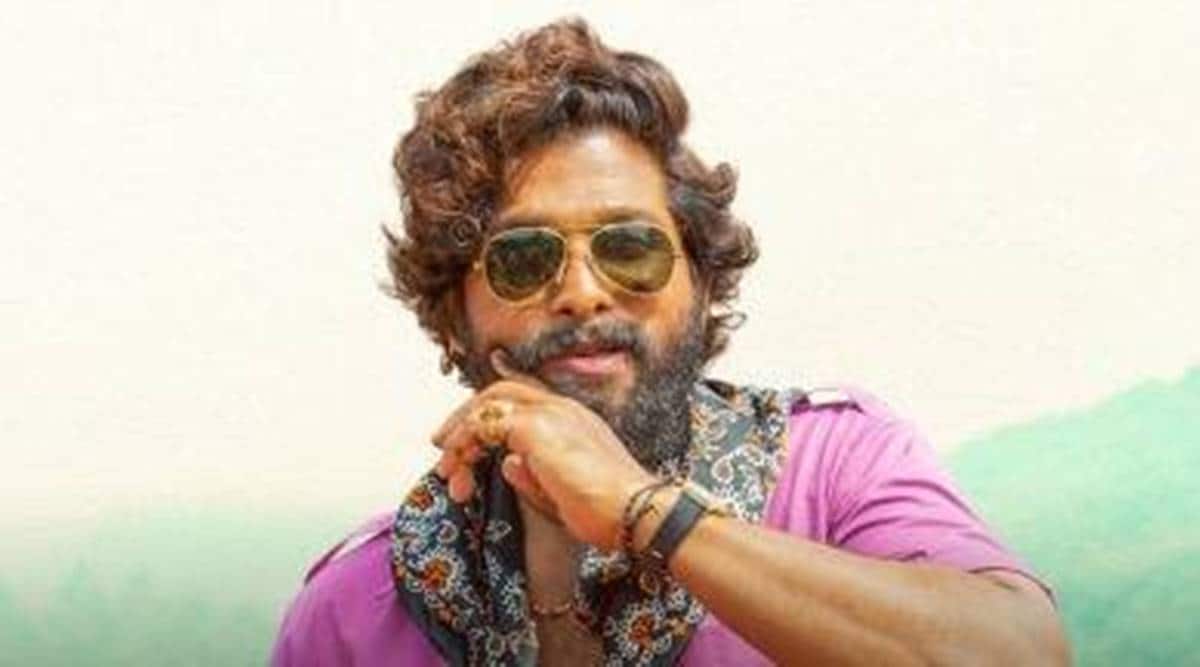 As the release date of Allu Arjun starrer Pushpa: The Rise comes near, expectations about the film faring well on the box-office have risen. The film, which is slated for release on Friday, marks the coming back of actor Allu Arjun, director Sukumar, and music composer Devi Sri Prasad together. It is worth pointing out that the trio is returning together to the Telugu cinema after a gap of more than a decade. With the audience of Southern films growing across the country, the filmmakers have said that the film will be released in multiple languages worldwide, the Indian Express reported.

While on one hand the film was shot during the Coronavirus pandemic, the filmmakers on the other hand could also not provide a huge launch to the film and promote it across different segments in the country. The entire team of the film including the production and editing professionals have worked immensely hard in the last few weeks to ensure its timely release on Friday. The post-production work which was undertaken by the entire film crew left little time for director Sukumar to promote the film. This is why the responsibility to promote the film fell entirely on the shoulders of the leading actors of the film Allu Arjun and Rashmika Mandanna. The actors in the last few days have visited a number of cities including Bengaluru, Chennai, Kochi and Mumbai to promote the film.

However, the challenges before the film especially on the commercial front are far from over as Marvel’s Spider-Man: No Way Home is getting released on the same date. A top exhibitor based in Mumbai told the Indian Express that the film will have few takers in comparison to the Spider Man which has a loyal audience following. The exhibitor further said that moreover the reception of the film in the Hindi-speaking states will depend on the kind of film reviews and word-of-mouth the film is able to generate in the next few days.

The makers of the film, however, are banking on the Southern states markets where Allu Arjun is a known face and has earned the goodwill of fans over the last many years. In Tamil Nadu alone the film is expected to earn at least Rs 30 crore, Tirupur Subramaniam who is the President of Tamil Nadu Theater Owners’ Association told the Indian Express. Contradicting the usual perception that the film will get a beating in front of Spider Man, Subramaniam said that this is the first time that an Allu Arjun film is getting released in Tamil and that is expected to generate a huge windfall for the film.

The following of Allu Arjun in the Telugu speaking regions is also mind-boggling and the film is most likely to be to the liking of the Telugu speaking audience. Summing up the expectations from the film and its likely commercial projection, Suresh Kondi who is a film journalist and trade analyst predicted that the film will gross Rs 35 crore on the very first day across India. Kondi further said that the film will gross Rs 100 crore by the end of the first weekend itself.

Next Story
Will ‘Spider-Man: No Way Home’ surpass ‘Sooryavanshi’ at Indian Box Office? Find out here!