In one of the pictures, Alia can be seen holding a gun and aiming it at her co-star’s character, who was lying on the ground. 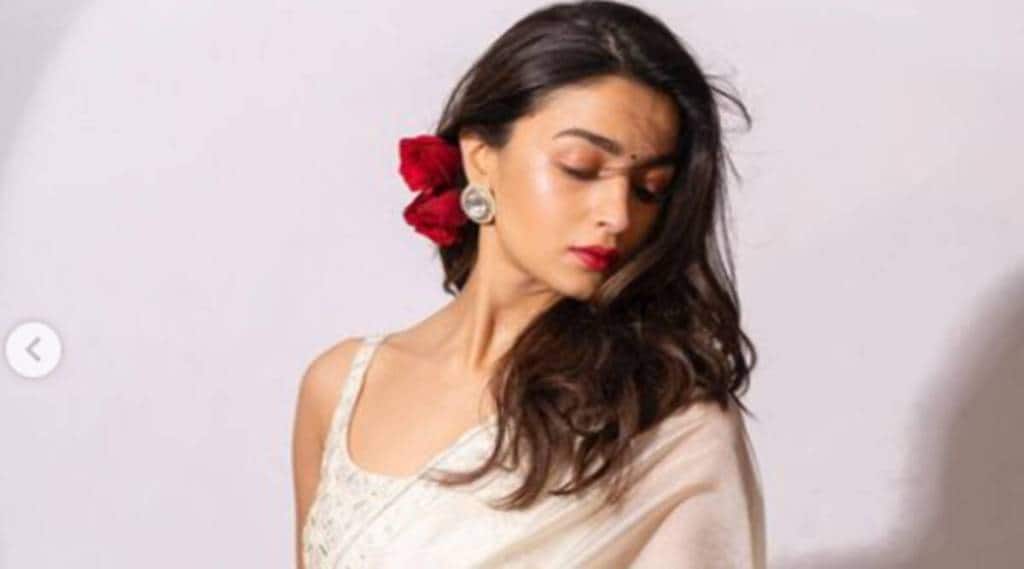 Alia was shooting some action sequences for her upcoming film.

Thanks to social media, fans are getting a chance to have a glimpse of the sets of Alia Bhatt’s Hollywood debut- ‘Heart of Stone’. The pictures have emerged online where fans have also spotted Alia’s baby bump, and of the Hollywood star, Gal Gadot. Alia in her recent social media post thanked the crew and cast for their efforts. Fans are not just excited to see the baby bump but they also praised Alia’s dedication towards her work.

The pictures, which were shared on Instagram and Twitter, show Alia wearing khaki attire and looking like she was shooting in a desert-like setting in broad daylight. Her co-star, Gal Gadot, was also seen in the frame wearing a white tank top. In other frames, she was wearing a black jacket.

In one of the pictures, Alia can be seen holding a gun and aiming it at her co-star’s character, who was lying on the ground. The actor is seen interacting with the other crew members during a break.

Also Read
Pallavi Joshi on Anurag Kashyap’s comment on The Kashmir Files: I don’t care about what he said
Huge responsibility to shoulder a film: Rakul Preet Singh on headlining ‘Chhatriwali’
Aamir Khan says sorry after Laal Singh Chaddha debacle; shares ‘Michhami Dukkadam’ post: ‘If I have offended you…’
Anurag Kashyap’s daughter Aaliyah shares her struggles on getting out of a ‘toxic relationship’

Some of the pictures, which were shared had fans getting a glimpse of Alia’s growing baby belly. The actor had announced her pregnancy on Instagram, a few weeks back. The couple got married in April this year.

While she was pregnant, Alia was shooting some action sequences for her upcoming film. Her fans praised her for her professionalism and commitment while she was on the set. One of them noted that she didn’t use a body double during the shoot.

On Friday, the actor posted a series of pictures with Gal and her on the sets of her upcoming film. She captioned the pictures, “#HeartOfStone wrapped up today.” Gal also shared a picture of herself and Alia on Instagram Stories. She wrote, “#Give some love to my girl Alia Bhatt.”

Heart of Stone, which is directed by Tom Harper, is reportedly going to be the beginning of a franchise similar to the one Tom Cruise’s Mission: Impossible. It will be released on Netflix sometime next year.