Aamir Khan Productions’ Twitter handle posted an apology clip after Laal Singh Chaddha tanked at the box office. While some sided with the actor, others felt his account might have been hacked. 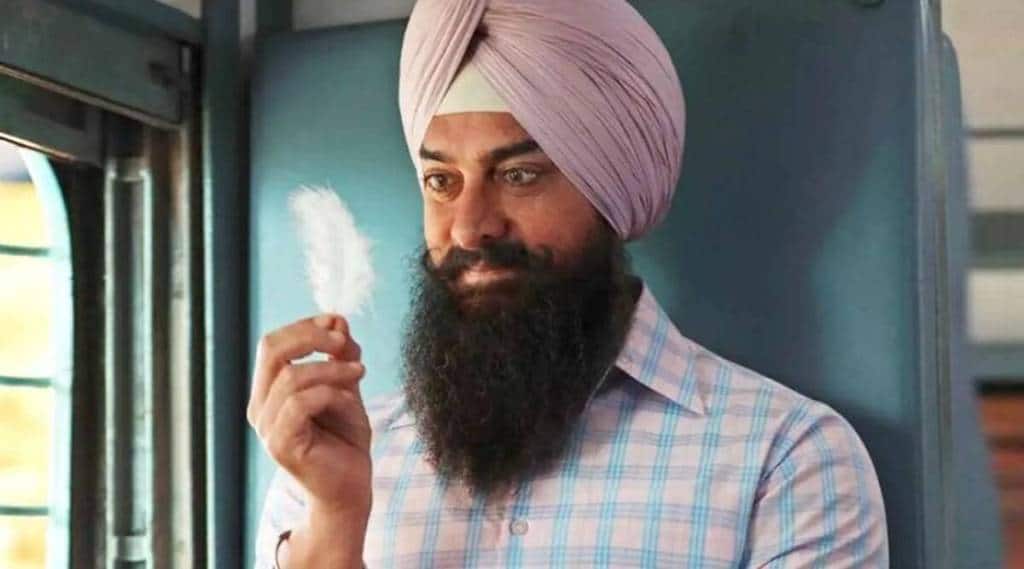 A still from Laal Singh Chaddha

Continuing to follow the tradition of Paryushan Parva, a Jain festival, Aamir Khan breaks his silence for the first time after his film Laal Singh Chaddha tanked at the box office. On this day, Jains greet each other by saying ‘Michhami Dukkadam’ and observe a whole-day fast. The video clip released by Aamir’s production house begins with ‘Michhami Dukkadam’. The Prakrit phrase means, “If I have offended you in any way, knowingly or unknowingly, in thought, word or deed, then I seek your forgiveness.”

The words in the clip say, “Hum sab insaan hai, aur galityan insaan se hoti hai. Kabhi bol se, kabhi harkaton mein, kabhi mazak mein….Agar maine kissi tarah se aapka dil dukhaya hai, toh…man vachan, kaaya se sama mangte ho…” (We all are human beings and we often make mistakes. There are times when we don’t do that intentionally, sometimes as fun. If I have ever offended you in any way, please forgive me.) Shah Rukh Khan’s Kal Ho Naa Ho theme played in the backdrop as the words kept appearing. A voice read out the words appearing on the screen, though it was not of Aamir’s.

The actor’s latest film Laal Singh Chaddha, a remake of the Hollywood classic Forrest Gump, failed miserably at the box office. It took ten years in production and three years for filming to release the film.. Released on August 11, the film received mixed to negative reviews from the audience and critics. Owing to an average opening, many shows of the film were cancelled. Laal Singh Chaddha emerged as Aamir’s biggest flop in over a decade, and there are reports that the actor waived off his fee for the film. The film also featured Kareena Kapoor Khan, Naga Chaitanya and Mona Singh in crucial roles.

Much before its release,Laal Singh Chaddha became the target of a Twitter boycott trend. It began after a section of the Internet dug out Aamir Khan’s 2015 interview bits, where he said that his ex-filmmaker wife Kiran Rao had suggested they move countries because of “growing intolerance.” His comments had provoked nationwide protests.

Before the film’s release, the actor had requested the audience to give his film a fair chance and had said in an interview with news agency PTI, “That Boycott Bollywood… Boycott Aamir Khan… Boycott Laal Singh Chaddha… I feel sad also because a lot of people who are saying this in their hearts believe I am someone who doesn’t like India… In their hearts they believe that… And that’s quite untrue. I really love the country… That’s how I am. It is rather unfortunate if some people feel that way. I want to assure everyone that it’s not the case so please don’t boycott my films, please watch my films.”