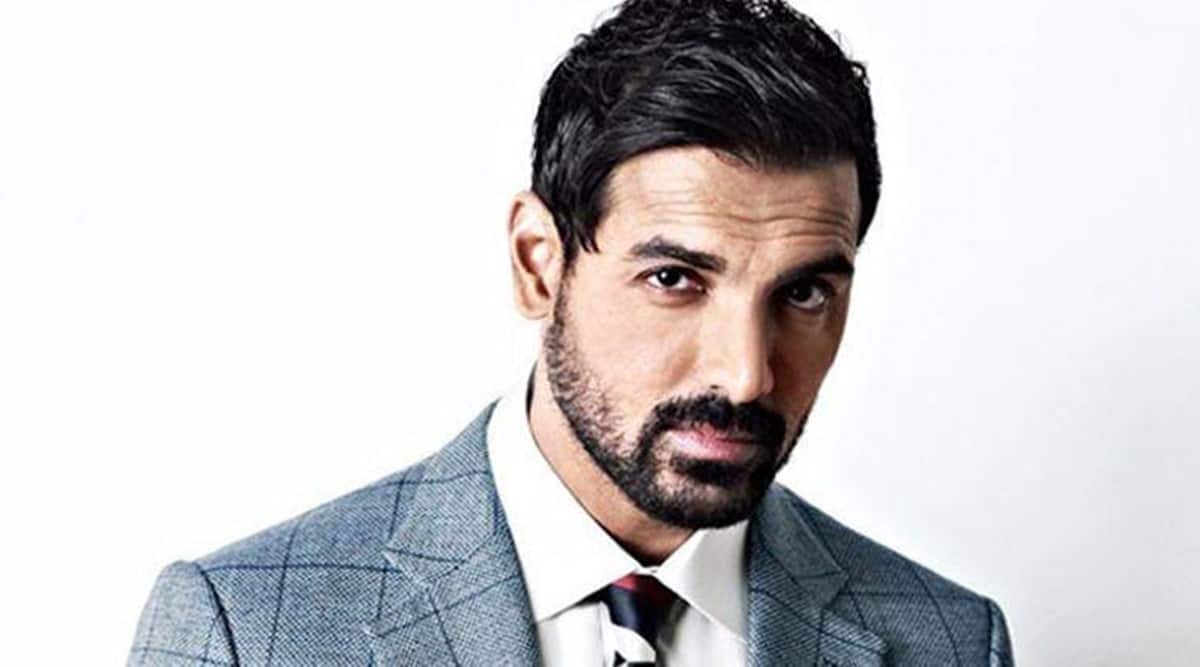 In the interview, John also got candid about how easy or difficult it is to make friends with co-actors.

‘Nepotism’ in the Hindi film industry is something that has been acknowledged by many in the recent years. Struggling actors who don’t come from a filmy background like Tapasee Pannu and Siddhanth Chaturvedi among others have highlighted how they have lost out on roles and how hard they have had to struggle in comparison to their peers who come from filmy families. The audience have time and again praised them for talking about the existing unfair practice in Bollywood. However, the discussion on ‘nepotism’ was not always this open and the list of actors who did talk about it years ago, is very short. One of the actors who gained respect and admiration for talking about Bollywood camps was none other than John Abraham!

Bollywood actor John Abraham has always been popular with the youth. Credit can be given to his smoldering looks, his fancy bike collection and of course his list of super-hit movies like ‘Jism’, ‘Dhoom’, ‘Madras Cafe’ and ‘Parmanu: The story of Pokhran’ among others. But there is something that the youngsters of today might not know. In one of his earliest interviews with Simi Garewal on her popular show ‘Rendezvous with Simi Garewal’, John openly talked about family pressures and how people kept asking for the same roles he was offered. “I have just started learning about lobbies and camps when other people have asked for the same role as I have been offered. There have been family pressures, peer pressures, father pressures and mother pressures. But I feel very complimented that someone wants to do a role that I am doing,” John had said on the show.

This was probably during the time John started sensing intense competiton in Bollywood which was around the year 2004 when his film ‘Dhoom’ had released. Although John had gathered loads of compliments from the audience and film critics for his effortless acting skills in the film, he also confessed on Garewal’s show that he always tried to be careful because of no ‘backing’ in the industry. When asked how difficult was it for him to withstand all the troubles that he had to face in his Bollywood journey, the actor replied, “Well, till now I have tried to be very careful because I don’t have any backing. If I fall, there’s no one to really hold my hand. So, I have to stand up there myself and I realise that. And I think I am doing pretty good job and hanging in there. I think I have created a niche for myself. I have been told that if everybody is dal and chawal, I am caviar. I felt wow but I realised that it meant that you are not gonna get as many roles as the others.”

John also got candid about how easy or difficult it is to make friends with co-actors. “I think it is very easy and you can have very good friends if you are secure but most of them are not. That’s a problem,” John had said. It is safe to say that a statement like this was quite a bold one and had definitely taken the audience by surprise. Commenting further on the insecurity of his co-actors, John confessed, “What they don’t understand is that I see it. I see insecurity very easily and I know it when I see it. And I feel helpless and I just want to reach out and tell them that listen, don’t worry about me. I am just doing my work. You do yours. Why fear when John is here.”