The proposal for the inclusion of the sub-castes was cleared by a Cabinet meeting which was presided over by UP Chief Minister Akhilesh Yadav in December 2016. 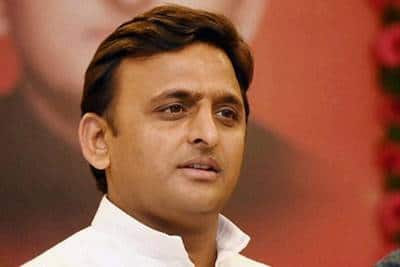 The Allahabad  High Court on Tuesday has stayed the Uttar Pradesh government’s order to include 17 sub-castes in the Scheduled Caste category. In December, the proposal for the inclusion of the sub-castes (Kahar, Kashyap, Kewat, Nishad, Bind, Bhar, Prajapati, Rajbhar, Batham, Gaur, Tura, Majhi, Mallah, Kumhar, Dheemar and Machua) was cleared by a Cabinet meeting which was presided over by UP Chief Minister Akhilesh Yadav. Bahujan Samajwadi Party supremo Mayawati had them termed the SC government’s act as a “mere drama.”

In 2012 during the Uttar Pradesh Assembly Elections, Samajwadi Party in its election manifesto had promised to bring back the 17 sub-castes into the SC list. After Akhilesh Yadav became the Chief Minister, the proposal was turned down by the Central Government. In December 2016, the SP government decided to “clarify” that these castes were already present in the Schedule Caste list, rather than “specifying” them, but they would be freshly included in the next SC list.

Also Read
UP Elections 2017: Congress poll manifesto promises 50% quota for women
Varanasi Cantt constituency assembly election winner 2017
UP Polls: Ram Ki Paidi, calls for tourism, issues other than Ram Mandir in Ayodhaya
Prime Minister’s appointment of Nripendra Mishra as an observer in UP shows once again how important UP is for him

As of now 66 castes are already registered as Schedule Castes in UP.