Soon after forming government in Uttar Pradesh, the newly elected Chief Minister Yogi Adityanath is all guns and has started making future strategies for the state. 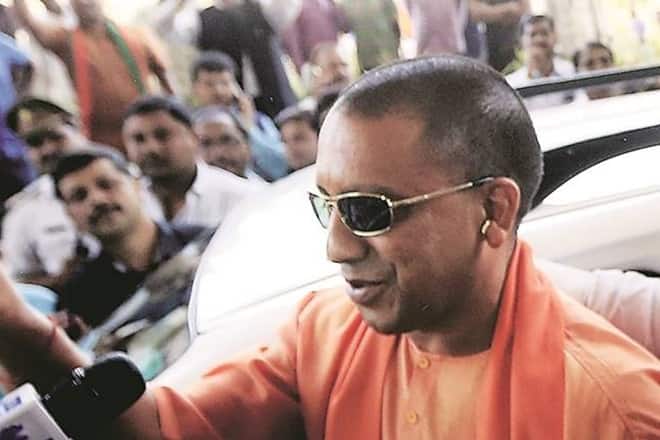 This comes just a day after the new Chief Minister had asked all his minister to provide the details of their income within 15 days. (Source: IE)

Soon after forming government in Uttar Pradesh, the newly elected Chief Minister Yogi Adityanath is all guns and has started making future strategies for the state. On his first day at the CM office, Adityanath met some high designate officials. Later state’s chief secretary, prime secretary, home secretary and DGP met the CM at VVIP guest house in Lucknow. The newly elected government has decided that strategy meeting for any city of the state will be held in that particular city only. This decision is a clear indication that Lucknow will no longer remain the centre of power in the state. This is one of the biggest move by the Adityanath-led government. Unlike the previous government, where all cabinet meetings were held in the capital city, Adtiyanath has said that now these meetings will take place in all big cities of the state. Cities like Allahabad, Kanpur and others would be in the list.

As per speculations, the CM could shift to the government allotted residence anytime during the ‘Navraatri’ festival. Later today, the CM is scheduled to meet some other senior officials and ministers in order to prepare a roadmap of government’s further functioning. As per sources, Adtiyanath and his government has already started working towards the promises made in the resolution letter. Cabinet meeting is scheduled to happen within 3-4 days where the prime agenda would be to check all illegal slaughterhouses in the state. Discussion on loan waivers and other facilities for farmers will also be one of the prime agendas of meeting.

Earlier while talking to media, CM Adityanath said that his government will follow PM Narendra Modi’s ‘sabka saath sabka vikas’ ideology and claimed that the previous governments were corruption-ridden because of which the state had suffered a long time. “In past 15 years, UP lacked in race of development as previous governments indulged in corruption, nepotism and failed on the law and order front due to which people were affected,” he added.