Vedantu drops its course prices by a fifth

Starts interactive classes at Rs 5,000 per year, which earlier cost Rs 25,000 and above 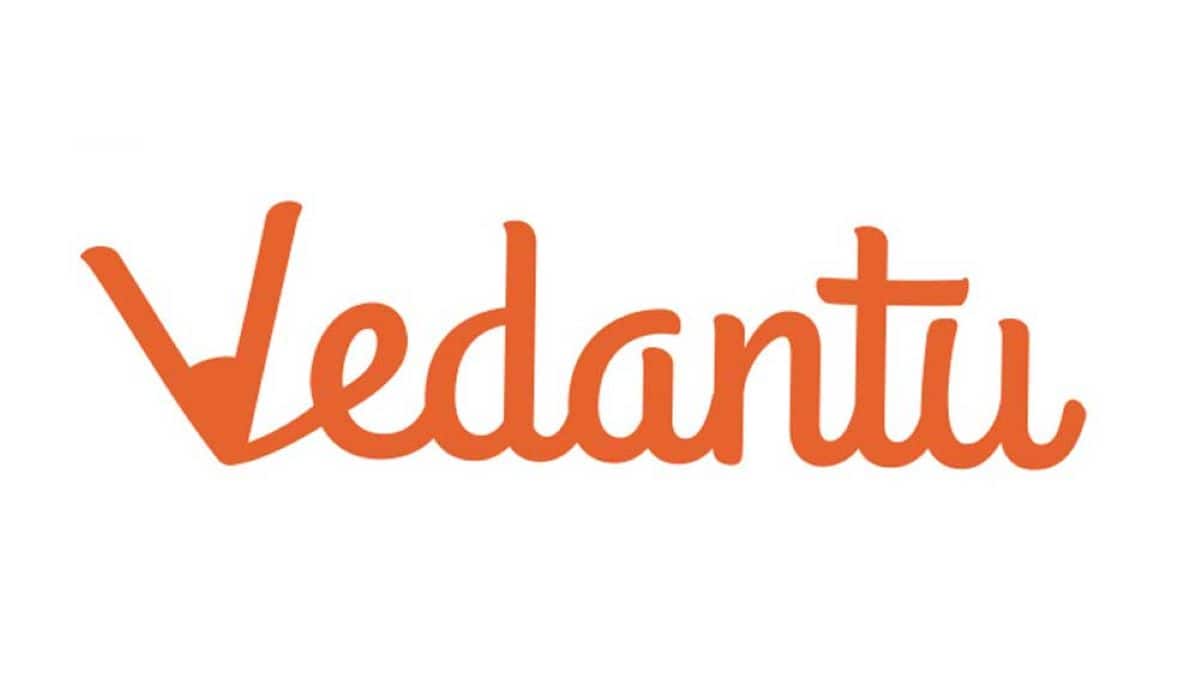 Last year, Vedantu catered to over 200,000 paying students, which was 300% growth over the year earlier.

On Thursday, edtech platform Vedantu—part of the unicorn club, along with Byju’s, Unacademy, UpGrad and Eruditus—introduced the Augmented Interactive (Ai) LIVE technology in its online classroom for students studying in classes sixth and above. Vamsi Krishna, CEO and co-founder, Vedantu, told FE that Ai LIVE is a fundamental disruption not just for Vedantu, but for the entire edtech industry. “A long-term, one-year, all-subject course of Vedantu, which earlier cost Rs 24,000-25,000 (which itself is lower than the offline price point), will now be priced as low as Rs 5,000,” he said. “It’s a price disruption in the edtech world; calculated in terms of rupees per hour, we have brought down our paid courses from Rs 60-70 per hour to as low as Rs 10 per hour.”

While Vedantu offers free live online classes also, for quite some time Krishna and other co-founders were debating how to make its paid classes (which are more impactful and result-oriented) more affordable for the masses. “All edtech companies in India, put together, cater to only 5% of school students (as far as paid classes that complement school education and competitive exam coaching are concerned),” Krishna said. “The reason is that even Rs 25,000 per year that we used to charge—and it was quite competitive—was unaffordable for many. Ai LIVE will give serious students, especially from Bharat, better access to quality teaching.”

Under Ai LIVE, what Vedantu has done is automate certain sessions of a live interactive class to bring down operating costs. “A live online class is made up of four components—a teacher teaching concepts; students asking questions and the teacher answering; interaction; and then the teacher motivating and engaging with students,” said Krishna. “We figured out what all components can be automated, so the ‘concept teaching’ part we automated by taking content from the best teachers, and even though teacher-student interaction will be live, we have used voice recognition technology with AI and ML to generate personalised voice messages that can clear some basic doubts of students.”

Krishna added that Vedantu has been testing this model for 8-9 months and hasn’t seen any drop in engagement. “We have ensured there is no compromise in quality of teaching, and yet students pay a fraction of what they would at an offline classroom,” he said. “For context, a JEE course that costs more than Rs 1 lakh per year in offline coaching classes will now cost just Rs 5,000 per year at Vedantu.” Last year, Vedantu catered to over 200,000 paying students, which was 300% growth over the year earlier.