Uttarakhand is the first state in the country to launch an initiative on this scale to promote Sanskrit. There is only one Sanskrit-speaking village in the state of Karnataka. 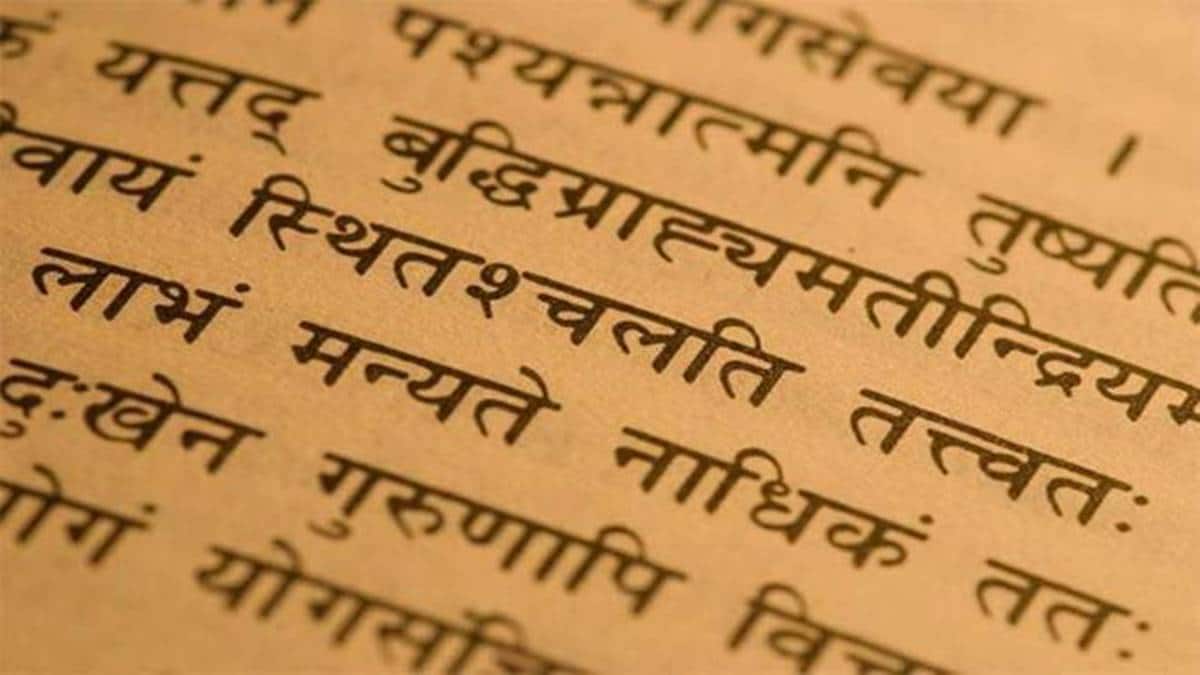 Sanskrit is the second official language of Uttarakhand.

Residents of these villages will be trained by experts to use the ancient Indian language as a medium of daily communication, Dhan Singh Rawat, Minister for Sanskrit Education, Uttarakhand stated and added that Sanskrit teachers will be sent to the selected villages to teach locals how to communicate in the language. They will also be taught the Vedas and the Puranas to help them acquire proficiency in Sanskrit, he added.

Sanskrit is the second official language of Uttarakhand.

The idea of developing Sanskrit villages was first conceived during the chief ministership of Trivendra Singh Rawat but the scheme did not take off.

It remained confined to a couple of pilot projects in Bageshwar and Chamoli districts. However, Rawat stressed that it will be implemented fully this time.