For the second consecutive year, an alumnus of IIT-Guwahati has topped the Indian Engineering Service Examination. 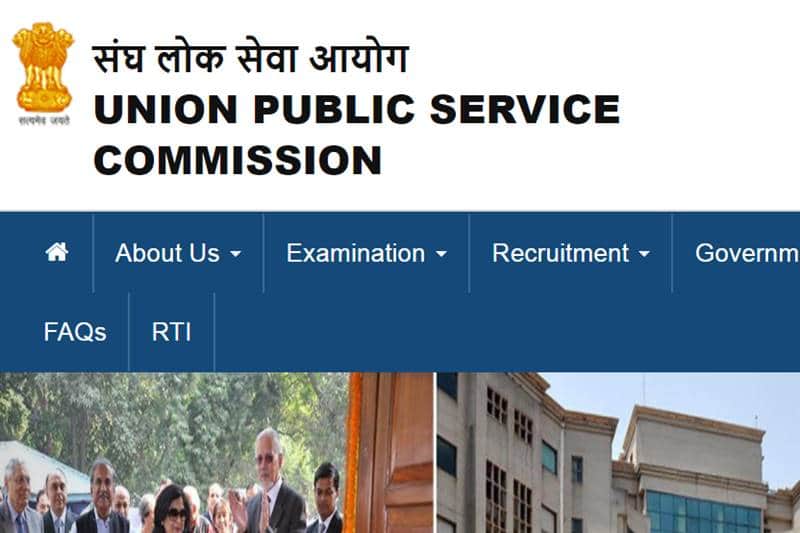 UPSC IES Result 2017 date: Namit Jain, a civil engineering graduate of 2015 batch of the Institute topped the 2017 examination in his discipline. (website)

For the second consecutive year, an alumnus of Indian Institute of Technology Guwahati (IIT-Guwahati) has topped the Indian Engineering Service Examination (ESE). Namit Jain, a civil engineering graduate of 2015 batch of the Institute topped the 2017 examination in his discipline. Union Public Service Commission (UPSC) had declared the final result for ESE 2017, earlier in this week. The Commission had organized Main or Stage II exam of UPSC ESE in May 2017 and the personality test for the qualified candidates in July 2017. Based on the performance in the Main exam and interview, UPSC released the list of candidates who have been recommended for appointment to various Services/Posts in the Ministries/Departments concerned.

As per the notification issued on its official website – upsc.gov.in – as many as 500 candidates have been recommended for appointment under different disciplines. It includes 258 candidates in Civil Engineering, 135 in Mechanical Engineering, 59 in Electrical Engineering and 48 in Electronics and Telecommunication Engineering. Leaving behind every candidate, Namit Jain topped the list.

Last year, Idul Ahmed, a mechanical engineering graduate from the institute had secured the first position in his discipline, reported PTI mentioning a release issued by the Institute on Friday.

Also Read
UP B.Ed. Counselling Date 2022 Out: First round for seat allotment to be started from Sept 30 onwards
AP TET Result 2022 delayed, no official confirmation yet
JNU admissions 2022 for undergraduate programmes: University to start an online portal today, details here
Outscal plans to launch courses on data structure, eyes a turnover of Rs 15 crore in FY23