Krishna Chandra Verma, higher education joint director has sent a letter to the VCs in this regard on Tuesday. 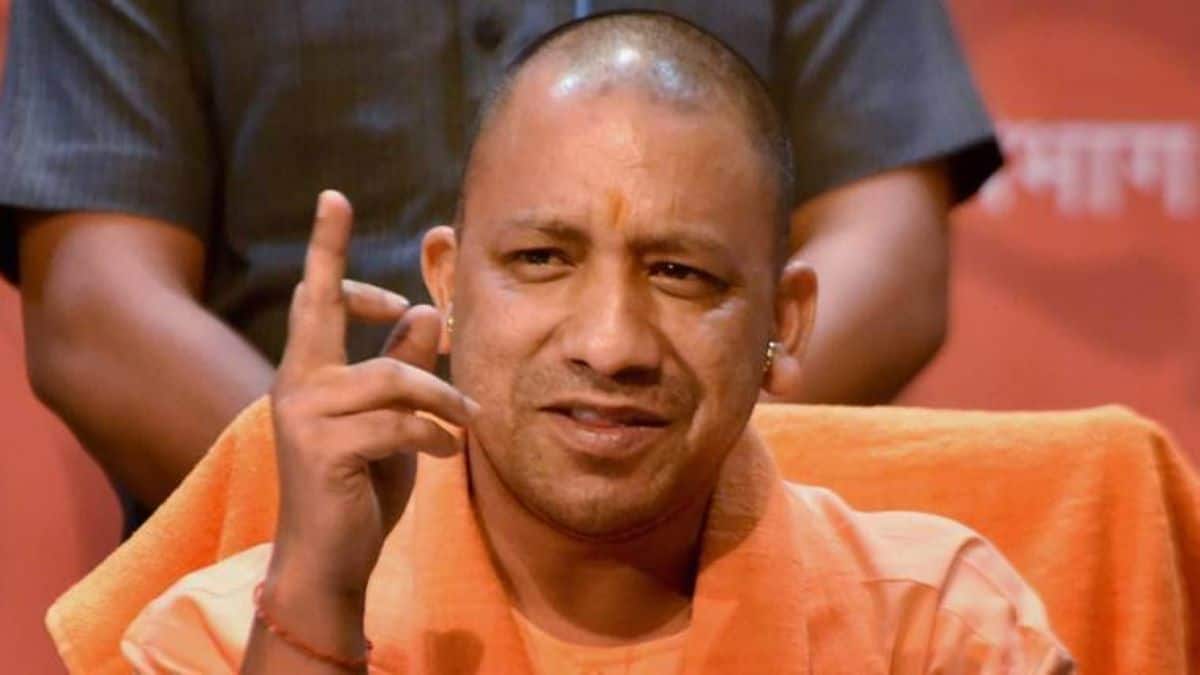 The Uttar Pradesh higher education department has asked vice chancellors to submit reports by Wednesday in light of the paper leak from state universities. Krishna Chandra Verma, higher education joint director has sent a letter to the VCs in this regard on Tuesday.

His communication followed a similar letter by state government under secretary Ram Janam Chauhan on May 13 mentioning the incident of question paper leak of graduate and postgraduate courses in state universities has come to the notice of the government.

“In this regard, state universities must provide information about such incidents, the number of FIRs lodged, and action taken,” the letter read.

In a recent incident, in Agra, the maths and zoology papers of Dr. Bhimrao Ambedkar University were cancelled last week after they were allegedly leaked. A special task Force of the Uttar Pradesh Police was pressed in to investigate the matter and the accused were slapped with the National Security Act on the direction of the chief minister Yogi Adityanath.