According to Patel, all universities should adopt five villages every year and run programmes focusing on health, cleanliness and community service there. 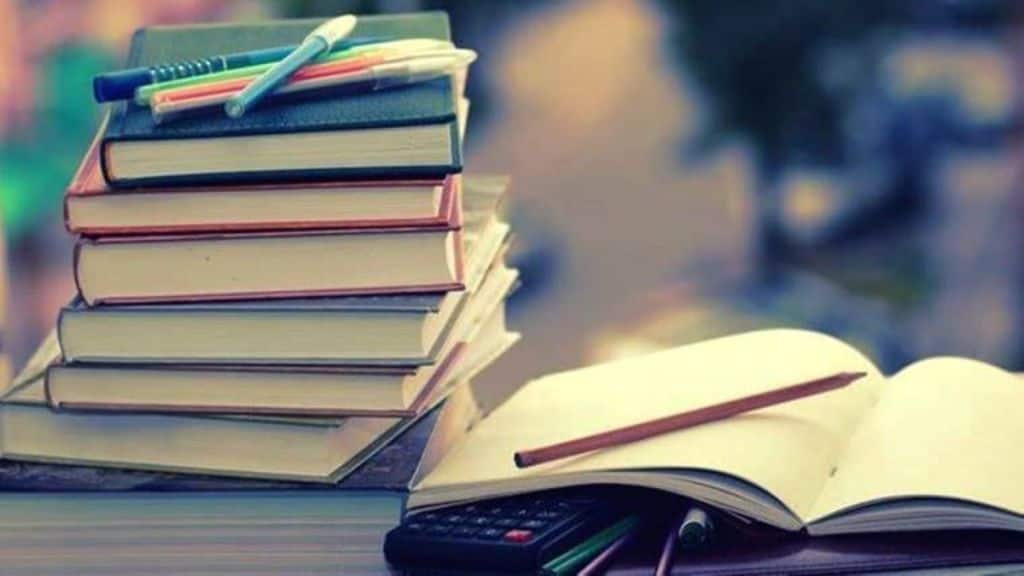 University vice chancellors in Madhya Pradesh to be called ‘Kulgurus’ as a replacement of the  current term ‘Kulpatis’,  as per directions issued by Governor Mangubhai Patel, an official statement said.

Furthermore, the directive was issued while Patel was addressing the 100th meeting of the University Coordination Committee at the Sandipani auditorium of Raj Bhavan here during the day, the official said.

“Besides, the governor called upon all private and government universities to run employment-oriented courses and impart and maintain high standards of education,” the official informed.

According to Patel, all universities should adopt five villages every year and run programmes focusing on health, cleanliness and community service there.