Bengal Chief Minister Mamata Banerjee has announced that the government would accommodate 412 students forced to return from Ukraine. 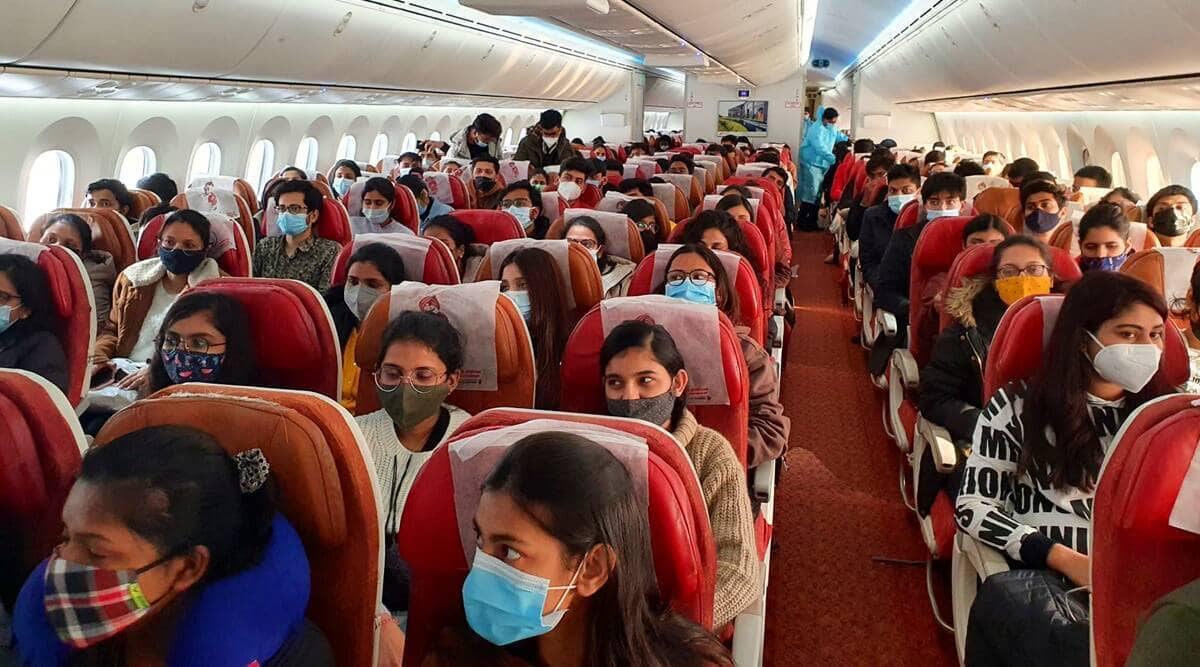 The ministry is looking at ways to get these students admitted to equivalent courses in other European countries. (File/IE)

The West Bengal government’s decision to allot seats to second- and third-year medical students who have returned from Ukraine, despite objections raised by India’s medical education regulatory, could lead to another flashpoint in Centre-state relations. Students who complete their education in this manner will not be able to apply for the screening test that foreign medical graduates have to take before being granted the licence to practise in India, National Medical Commission and Union Health Ministry officials told IE.

On April 28, Bengal Chief Minister Mamata Banerjee announced that the government would accommodate 412 students forced to return from Ukraine following the Russian invasion. She also hit out at the Centre for not taking responsibility for these students. Of these, 172 students in the second and third year of their education in Ukraine, will be allowed to attend practical classes at different government medical colleges.

This announcement, a ministry official said, violated the National Medical Commission guidelines that require foreign medical graduates to complete their theory and practical education and a 12-month internship at the same college.

A National Medical Commission official told IE that any decision on the medical students from Ukraine had to come from them. The students from Bengal who attend practical classes in state-run colleges will not be eligible for the Foreign Medical Graduates Exam, the official said. The official said Bengal had not sought permission before taking the decision.

A senior ministry official said the Centre had asked the states not to make irresponsible comments about the situation. The ministry is looking at ways to get these students admitted to equivalent courses in other European countries.

Debasis Bhattacharyya, the director of medical education in Bengal, when asked if the decision to accommodate the medical students from Ukraine violated the commission’s guidelines, said the state first increased the number of seats in medical colleges and then accommodated the students.

Bengal has also allotted another 135 students in the fourth and fifth year of their courses ‘observing seats’ in government colleges for practical training.

Federation of All India Medical Association President Dr Rohan Krishnan said there was nothing called ‘observing seats’ in India. Sometimes, MBBS doctors work under specialists for training in that particular area, which is referred to as ‘observership’, but that cannot happen for someone who is yet to complete MBBS, he said.

Russia’s invasion of Ukraine forced nearly 18,000 medical students to leave their education midway and return to India. The National Medical Commission had earlier said that there was no way to incorporate such a large number of students in India, which has 90,000 MBBS seats available for 2021.

Apart from the students from Ukraine, nearly 65,000 others enrolled in countries such as China, Georgia, and The Philippines have not been able to receive practical training due to travel restrictions. The Centre has to think about these students as well, the Union Health Ministry official said.

The Supreme Court, at the behest of a student from China, has directed the commission to formulate a policy to grant temporary registration to those who have completed medical education in other countries but have not been able to attend practical training within two months.