Top 5 B Schools in South India: Masters of Business Administration (MBA) and Post Graduate Diploma in Management (PGDM) is two of the most widely chosen career option for students in India who have completed their graduation. 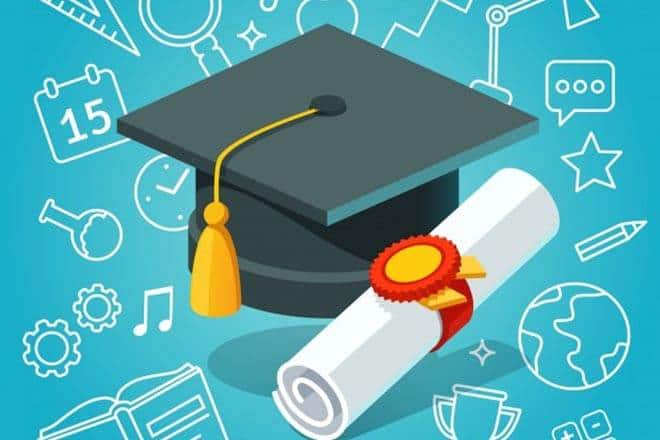 Top 5 B Schools in South India: Masters of Business Administration (MBA) and Post Graduate Diploma in Management (PGDM) is two of the most widely chosen career option for students in India who have completed their graduation. While management education in North India is popular, varsities in South India also provide quality education. One one hand, institutes like IIM Ahmedabad, FMS Delhi are top institutes in North India, colleges like IIM Bangalore, IBS Hyderabad also are fine B-schools that provide quality education. Jagranjosh has come up with the list of top managment schools in India.

Mentioned below are Top 5 B Schools in South India:

Founded in the year 1973, IIM Bangalore was the third IIM to be established in the country after IIM Calcutta and IIM Ahmedabad. It offers courses ranging from Post Graduate, Doctoral to executive training programmes. IIM Bangalore has collaborated with over 115 top MBA institutes across the globe for research and faculty exchange programs.

Established in the year 2011 in the state of Tamil Nadu, IIM Tiruchirappalli also knows as IIM Trichy. As of now, the varsity is being looked over by IIM Bangalore and it has been in the news over its placement records. IIM Trichy is known for placing its students in some of the top reputed companies. The average salary package that is offered to an IIM T student ranges from Rs 10 lakh to Rs 14 lakh per annum.

Founded in 1997, IIM Kozhikode was established in collaboration with the State Government of Kerala. It was the fifth IIM to be established in the country after IIM Lucknow. The institute lays strong emphasis on global and cross-cultural issues and works on the overall development of the students.

Established in 2004, the department offers a 2-year program with courses spread over 7 semesters and about 5 to 6 courses per semester. All the compulsory courses are included in the 1st year, whereas the second year has electives and a few other core courses.

As per the UGC Act 1956, IBS Hyderabad is a Deemed University and is a prt of the ICFAI Foundation for Higher Education. The school is also rated A** by CRISIL, and is also an excellent business school by many such authorities. IBS Hyderabad is given A+++ grade and awarded the rank 2 by Silicon India in the year 2017.