Top 20 Universities in India: Did your institute make the cut? Find out here 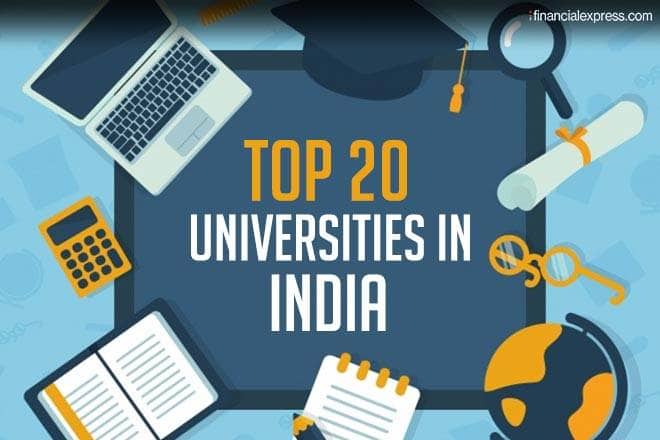 Check the names of the top 20 institutes in India.

Top 20 Universities in India: The Times Higher Education website has released this year’s Emerging Economies University Rankings, previously known as the BRICS University Rankings. The list includes select universities that are located in India, Brazil, Chile, Cyprus, Indonesia, Malaysia, Pakistan, the Philippines, South Africa among others. Indian Institute of Science (IISc) Bangalore has been ranked on number 13 on the list and it is only Indian varsity that has been included among the Top 20 in the list. Among other Indian universities in the list is Indian Institute of Technology (IIT) Bombay on Number 26.

The list does not include universities that do not teach undergraduates or if their research output amounted to fewer than 1,000 articles between 2012 and 2016 (and a minimum of 150 a year).

The names of countries that were eligible for the Emerging Economies Universities Rankings is mentioned below: