They also said that the university was rushing into the decision without taking into consideration the fact that students’ education suffered due to the Covid pandemic. 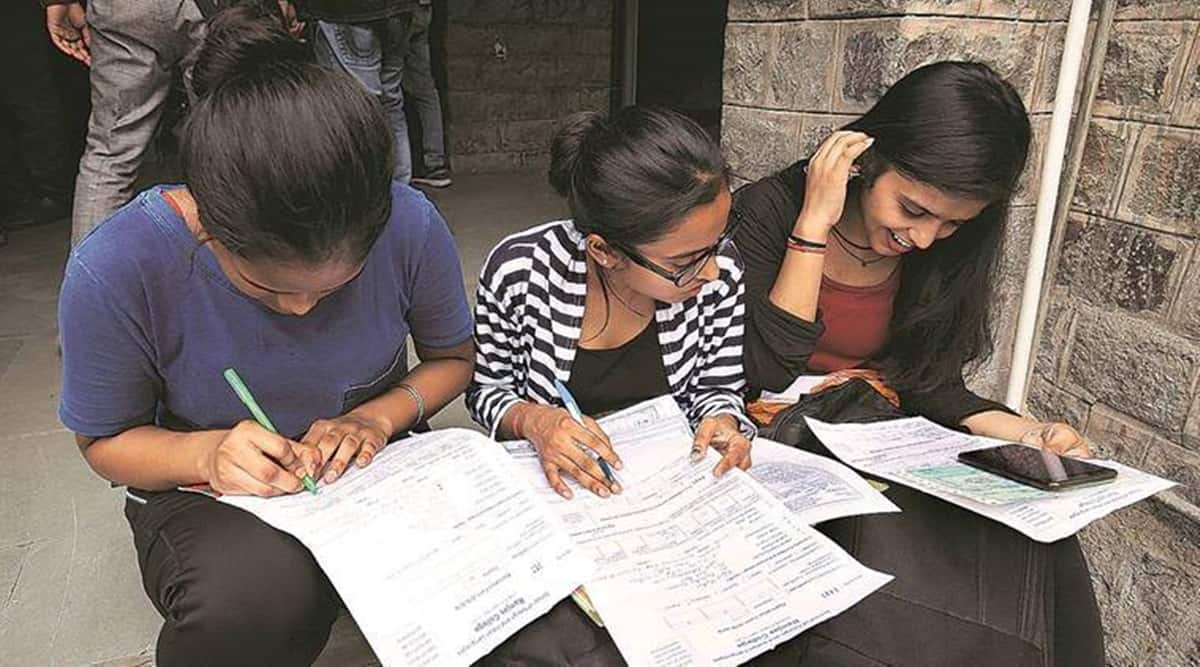 The Delhi University Executive Council on Friday passed the proposal to implement Common Entrance Test from the 2022-23 academic session. (File)

Expressing unhappiness over Delhi University’s decision to hold entrance exams for undergraduate courses from next year, teachers said on Friday that it will promote the coaching industry and deprive students of getting access to good education.

They also said that the university was rushing into the decision without taking into consideration the fact that students’ education suffered due to the Covid pandemic.

The Delhi University Executive Council on Friday passed the proposal to implement Common Entrance Test from the 2022-23 academic session. Two members had dissented against the proposal.

Delhi University Teachers’ Association president AK Bhagi said, “The committee that was formed to look at the admission process did not have teachers who teach at the undergraduate level. The university should not have rushed into the move and consulted the stakeholders, including the students’ union. This is likely to create problems and can prove to be disadvantageous for those from economically weaker sections who cannot afford coaching and even for women from smaller villages.”

The university has to be careful while working out modalities of holding entrance tests and has to do it with precision, he added.

“They have been kept away from professional education and now we will deprive them of even this? Students have to come to metros for coaching for professional courses. How will their parents manage? Even if some of the parents manage to do so, what about others?” Garg said.

He also said that the nine-member committee has only recommended entrance tests as a solution for the regional skew in the wake of a large number of admissions from the Kerala Board.

“There has been no discussion on how the entrance exams will be held, whether there will be separate exams for each course and how things will be worked out for those students who want to change streams. Currently, students from science can opt for arts courses and even commerce but how will things be planned for them,” he asked.

Gary said he was a member of a committee in 2017 constituted by the then vice-chancellor Yogesh Tyagi to study the entrance exam system. The committee at that time had suggested that a pilot project should be undertaken under which entrance exams to one course under every stream be held.

“DU is planning to introduce entrance exams without planning and it will lead to problems,” he said.

Garg said the university is rushing to implement provisions of the National Education Policy.

Abha Dev Habib, secretary of the Democratic Teachers’ Front, said it was a rushed decision.

“This is being done because the pressure is coming to implement NEP. Soon, a one line resolution will be passed that Delhi University will go for the Central Universities Common Entrance Test (CUCET). It is a commercial model and students will be forced to take coaching,” she said.

“This will push admissions into the pocket of the urban population,” she opined.

“Students have been learning through online modes and hardly any teaching-learning is happening. I think that once the situation normalises, the university should rethink its decision,” Habib stressed.

Rajesh Jha of the Academics For Action and Development (AAD) echoed similar views as his fellow teachers.

He said they have been opposed to entrance tests right from the beginning as only English-medium, urban and privileged students will have access to Delhi University.