Fullstack Academy will continue to serve its students and partners as an independent business unit within Simplilearn. 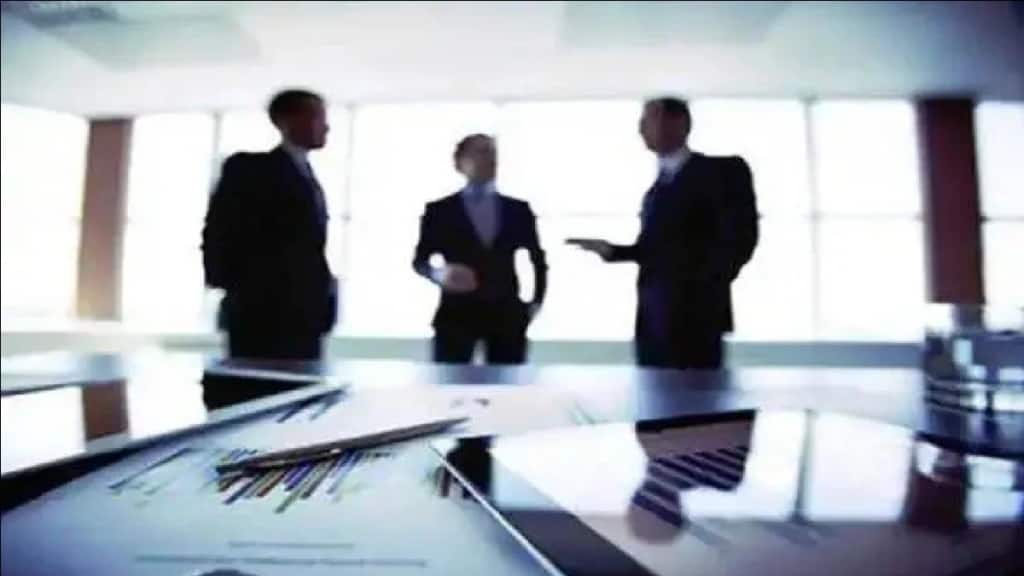 This will be Simplilearn’s second acquisition after US-based edtech startup Market Motive in 2015.

Online upskilling platform Simplilearn said on Monday it has acquired US-based bootcamp education company Fullstack Academy in an all-cash deal. The edtech startup did not disclose the size of the transaction.

This will be Simplilearn’s second acquisition after US-based edtech startup Market Motive in 2015. Simplilearn said it has grown its revenues exponentially by over 60% in the past year and that its latest acquisition will accelerate the edtech’s journey to become a prominent online skilling company globally.

The acquisition will enhance Simplilearn’s scale and presence in the education bootcamp space and drive revenue growth to $200 million by FY24, of which 70% is likely to come from global markets, it said in a statement. The acquisition also comes a few weeks after it raised $45 million led by GSV Ventures.

Post-acquisition, all Fullstack Academy employees will remain in their roles as part of the combined organisation, bringing Simplilearn’s total employee count to over 2,500. Fullstack Academy will continue to serve its students and partners as an independent business unit within Simplilearn.

“Through Fullstack Academy’s widespread footprint in the US and its strong partnerships with top universities, we will be able to accelerate our global expansion plans. We are certain we will be able to leverage each other’s capabilities synergistically to build a strong company,” Krishna Kumar, founder, CEO, Simplilearn, said.

In June, FE had reported that Simplilearn has targeted a net revenue of $500 million by FY26-end. It also plans to strengthen its footprint in Latin America and Europe by the end of FY24. “Our primary markets in Latin America will be Brazil, Mexico besides France, Germany, Spain and the United Kingdom,” Kashyap Dalal, co-founder and chief business officer told FE in an interaction.

The company claims to grow its annual revenue at a run rate of $150 million. Simplilearn’s main revenue stream is the course fee paid by students, which accounts for 67% of the total revenue. The remaining 33% of revenue comes from its corporate training segment.