In his new role, Khare will lead in providing a cohesive customer experience to the partner schools of LEAD 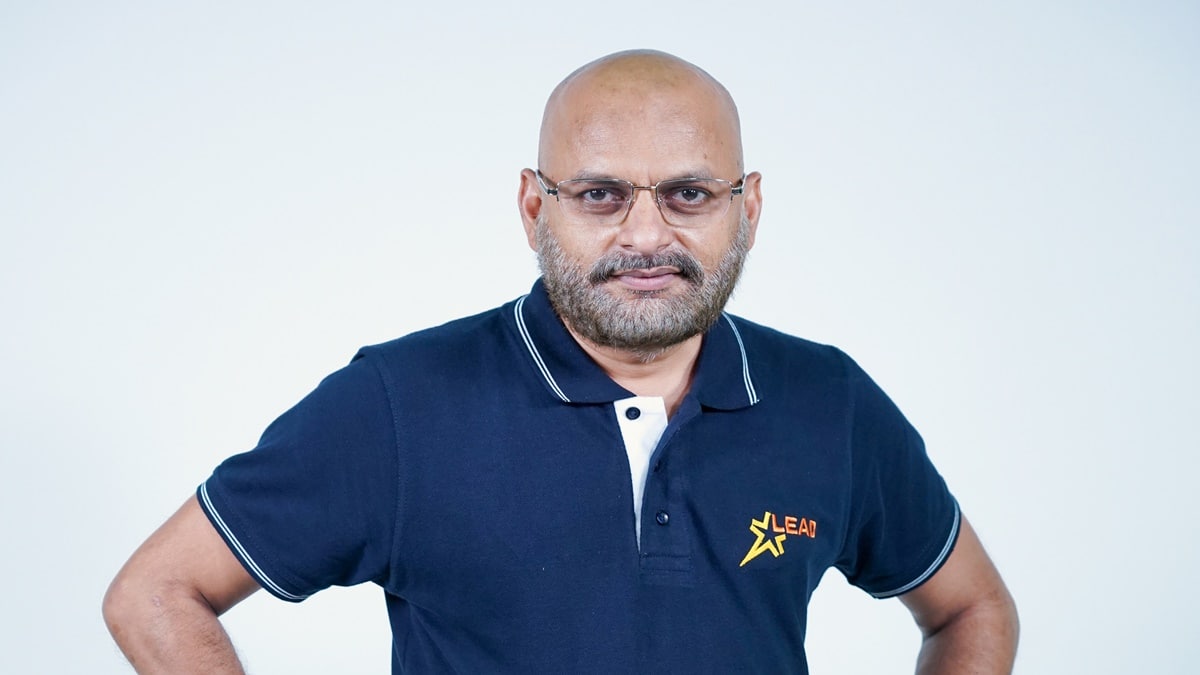 The transition in leadership has been done to chart out the company's next growth phase.

LEAD – the school edtech firm has announced a leadership transition by elevating Chief Commercial Officer Ritwik Khare to the Chief Operation Officer (COO) role. Khare is a Gold Medalist in MBA from FMS and has more than 20 years of experience in driving business successfully across industries. In LEAD’s also, Khare seems to have played a significant role in successfully driving sales and spearheading the company’s revenue function.

In his new role, Khare will lead in providing a cohesive customer experience to the partner schools of LEAD while making sure to deliver the learning outcomes for students by bringing in the synergy between the company’s Academic Excellence and Commercial teams. In addition, the transition in leadership has been done to chart out the company’s next growth phase.

Over the years, LEAD claims to have made a niche for itself in the edtech industry by transforming the core schooling in India through its creative full-stack school edtech solutions. LEAD claims to have provided easy access to affordable international standard education, especially in non-metro cities. The company also claims to double its valuation in the last nine months, backed by strong growth in its operation and financial metrics. It will enter the Academic Year 2022-23 with 5000 schools across over 500 cities in India with an annual revenue run-rate of $80 million.