The statement came in response to queries by reporters on the fate of the over 20,000 students who fled Ukraine after Russia invaded that country in February this year. 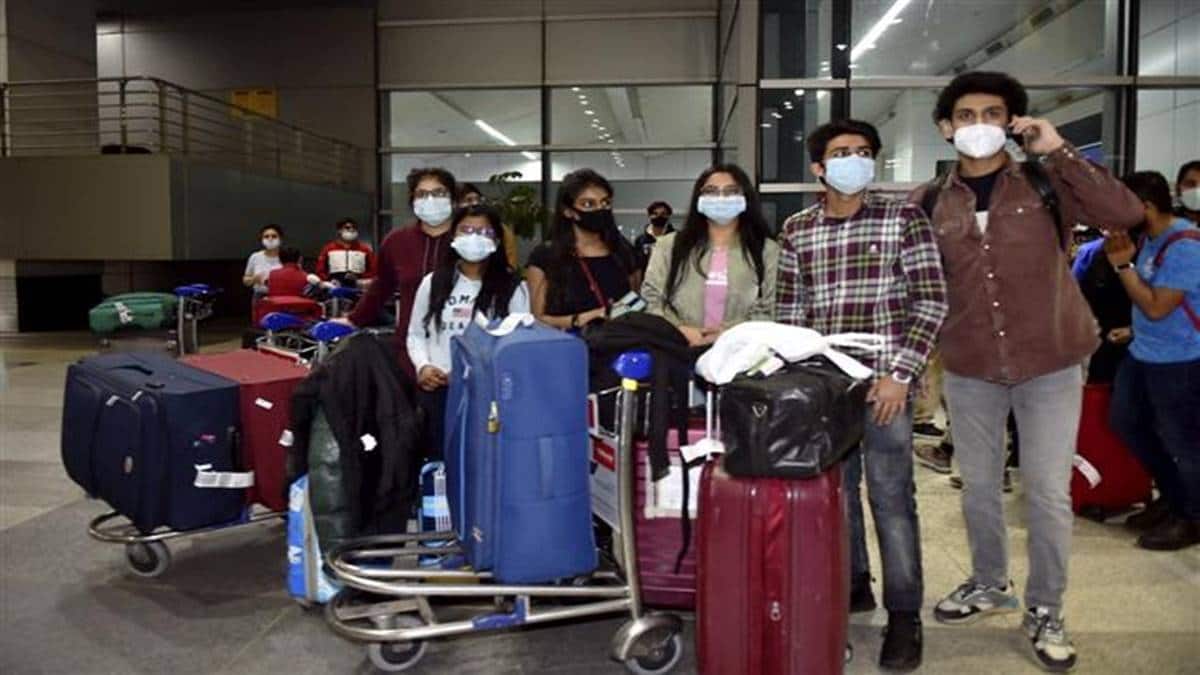 The fees being paid in Ukraine might not suffice in Russia

Roman Babushkin, deputy chief of Mission of Russian Embassy in New Delhi stated that Russian universities would offer admission to Indian students who had to leave studies midway as they fled the Russia-Ukraine conflict, without them losing out on their previous academic years.

The statement came in response to queries by reporters on the fate of the over 20,000 students who fled Ukraine after Russia invaded that country in February this year.

According Babushkin, the students would be admitted to Russian universities where they can continue with their respective courses from where they were left off without losing out on the previous years of study.

Also Read
Haryana BSEH Class 12th Result 2022 likely to be released on this date
Unacademy to launch 15 offline centres within a month: COO Sinha
Career paths in MBA in management of technology
Eupheus Learning aims to clock gross revenue of Rs 290 crore in FY23, plans to raise funds worth $50 million

Ratheesh C Nair, the Honorary Consul of the Russian Federation and director of the Russian House in Thiruvananthapuram, stated in cases wherein the students held scholarships, it was possible that the same would be accepted in Russian varsities. However, the fees being paid in Ukraine might not suffice in Russia, he hinted.

He alleged that also, western nations like the USA do not want the war to end in Ukraine as defence companies from there were benefiting from the supply of weapons to Ukraine.

He further alleged that while the USA has invested billions in setting up and supporting the regime in Ukraine, Russia never believed in such things and left it to the people to decide who should govern them.

He claimed that neither Russia nor its war with Ukraine can be blamed for the food crisis in the world as the latter’s contribution of wheat in the global market was barely one per cent.