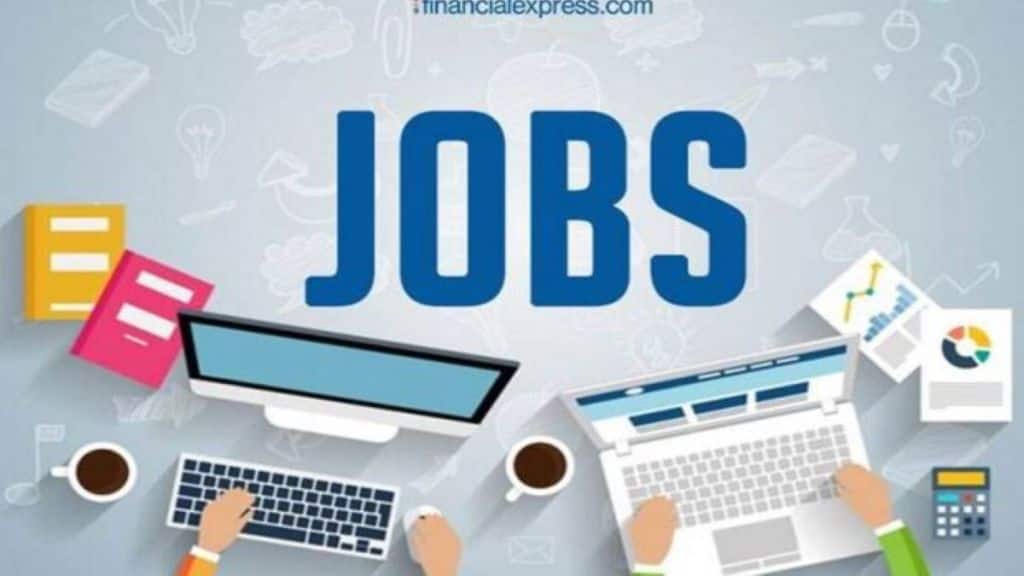 Hiring platform, Relevel, an Unacademy Group company has announced a new round of Relevel Select, which is a hiring test marathon claimed to be India’s first that enables applicants to secure a job with top organisations across the country.

According to the official statement, Relevel Select is designed to further extend the access to quality job opportunities where job seekers can highlight their skills rather than college degrees or prior experience.

The company holds the marathon twice every month and the first round of Relevel Select for August is set for 10th, 11th, 13th, and 14th. Candidates may take the tests multiple times during the event schedule if they are unable to qualify upon their first attempt, the statement noted.

As per the statement, applicants can book one of ‘Relevel Select’ marked tests for any day between the announced dates, take the test on the date of the event and qualify it by scoring more than 500 marks. Further, they can interview with top companies to get their dream job and stand a chance to win attractive prizes.

The statement added that the top 100 qualifiers will receive National Skill Development Corporation (NSDC) accredited certificates that will help the aspirants in their growth journey, and the top three scorers everyday will win attractive vouchers and smartphones.

The statement further mentioned that this will be the fifth edition of Relevel Select which was initiated by the company in June this year. In the past, more than 49,000 unique candidates have taken the test across the categories, the statement claimed.

As per the statement, Relevel currently has over three million registered users on the platform, 11 test categories in tech and non-tech segments and over 800 partner firms including CRED, MoEngage, Practically, oneCode, Cultfit, MyGlamm, Hindustan Times (HT) Media, among others.