Practically eyes to clock gross revenue of $10 million in FY23, aims to expand its business in South East Asia 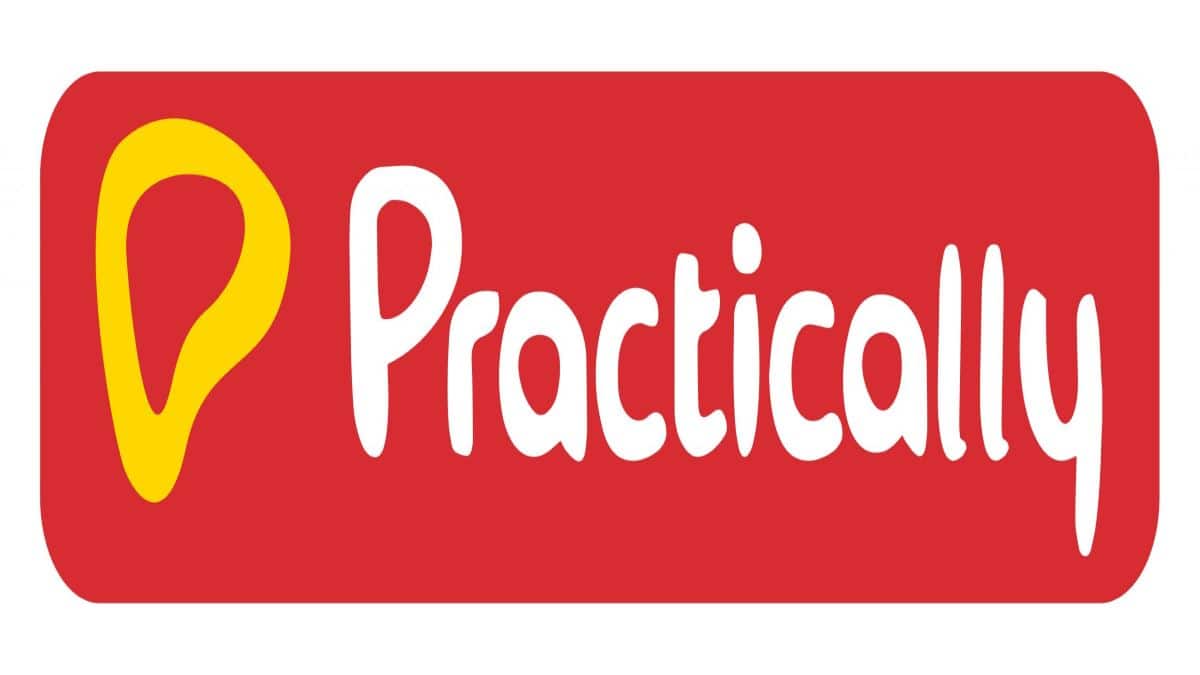 In its four years of operation, the company claims to have raised a total investment of $14 million.

Ed-tech platform Practically aims to end FY23 with gross revenue at $10 million, with a contribution margin of 40% from Indian market and 60% from Middle-East and South-East market, Charu Noheria, co-founder and COO, Practically, told FE Education. According to her, the company aims to expand its business in South East Asia besides raising $35 million in pre-series B round by Q4, FY23. “We have not been profitable in FY22, but we expect to mark a profit in FY23,” Noheria said. However, the company declined to disclose its financials for FY22.

Regulatory files accessed by business intelligence platform Tofler revealed Practically’s revenue from operation increased 5x to Rs 1.7 crore in FY21 from Rs 26 lakh in FY20. The company’s net loss increased 93.65% to Rs 13.5 core in FY21 from Rs seven crore in FY20.  “In FY23, we are targeting an average revenue run rate of $10 million, with India accounting for 50% of the revenue and rest from the International market,” Noheria said. In March 2022, the company bought Enterprise Planning Resource (ERP) startup Fedena with an existing user base 20 million for an undisclosed amount.

As a part of its expansion plan in India, the company aims to launch extra-curricular online programmes at a price range from Rs 99-375, open its office in Mohali, Chandigarh by FY23. Currently the company claims to function in India, Middle East and South East. “We have received a strategic investment of five million dollars from global investors in FY21,” Noheria noted. The investors include NB Ventures, Earlsfield Capital, Almoe Group of Companies and Ncubate Capital, the investment arm of The SAR Group. In its four years of operation, the company claims to have raised a total investment of $14 million.

The company claims to partner with schools in the international market, whereas, in India, it sells products directly to customers in this case parents of students between 6th-10th grade, to monetise. “We have content based deals and platform based deals. Our product price ranges from Rs 3,500- 36,000 on yearly basis subscription models,” Noheria said. Currently, the company claims to have five lakh active user base in India and 0.5 million in the Middle East. “We plan to launch our products in the USA by FY24,” Noheria said.