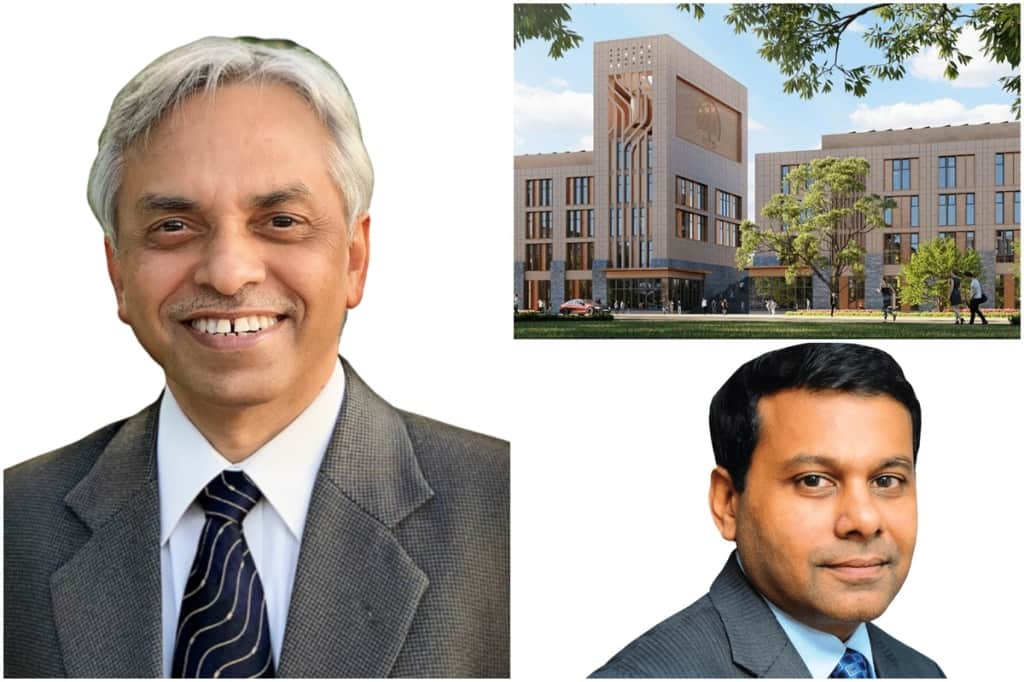 “The end-goal of programmes such as the TLP is creating leaders for the 21st century,” Rudra Pratap, founding vice-chancellor, Plaksha University, told FE.

Plaksha University, located in Mohali near Chandigarh, has started physical classes and opened admission for the Tech Leaders Program, class of 2023. Co-designed by University of California, Berkeley, the TLP interweaves four tracks (AI and ML, real-world application, leadership and mentorship), and the last date for applying is December 12, 2021.

“The end-goal of programmes such as the TLP is creating leaders for the 21st century,” Rudra Pratap, founding vice-chancellor, Plaksha University, told FE.
Plaksha, he added, has three goals: “One is reimagining engineering education for the 21st century, and how to integrate social sciences with engineering. Two, how can engineering solve grand challenges India is facing—such as cleaning River Ganga or making agriculture sustainable in Punjab. To solve these problems, we need interdisciplinary approaches. For example, we are talking about AI and ML, but we need to think how these new-age technologies will solve societal challenges. Three, making an impact beyond the walls of the university; innovation cannot be standalone.”

Also Read
Himachal governor stresses on need for national laboratory for cybercrime investigation
82% ITDMs expect more support from their organisation in the last two years, reveals IT at Work: 2022 and Beyond report
Microland launches programme to improve English proficiency of govt school students in TN
Pandemic or no pandemic, IIIT Delhi’s placement rate continues to soar

Vineet Gupta, MD, Jamboree Education, and founder & trustee, Plaksha, said that being a new institution, Plaksha can embrace change from day 1, unlike established institutions that may take time to change.

Plaksha also aims to change the way an engineering institution recruits students. Pratap said: “One fever the country catches every year is called the JEE, and that exam decides your future. That is fundamentally wrong. While recruiting students, although we do take their previous scores into account, but on top of that we give them a challenge that is based on their own interest and then one-on-one interview, trying to access a kid holistically.”

The focus on research has also been from day 1, Pratap said. “We have PhD admissions open. We are building research labs, and have recruited about 10 research fellows.”

Multiple reports have noted that engineering colleges in India aren’t producing ‘enough’ good quality engineers. Gupta said Plaksha aims to change that. “While there is no dearth of engineering talent—India produces more than a million—we clearly need better, more employable engineers. Most start-ups have jobs that need engineers working in emerging areas. So, even though India is producing a million engineers each year, few of them are fit for new-age jobs.”

Companies, he added, want engineers who have deep technical capability, as also who can manage a group, can collaborate, and have soft skills. “That is what Plaksha aims to do, create such engineers.”