The Minister stressed on the responsibility of the educational institutions to explore country’s rich culture, heritage, and ancient treasure of knowledge to build an equitable and just society. 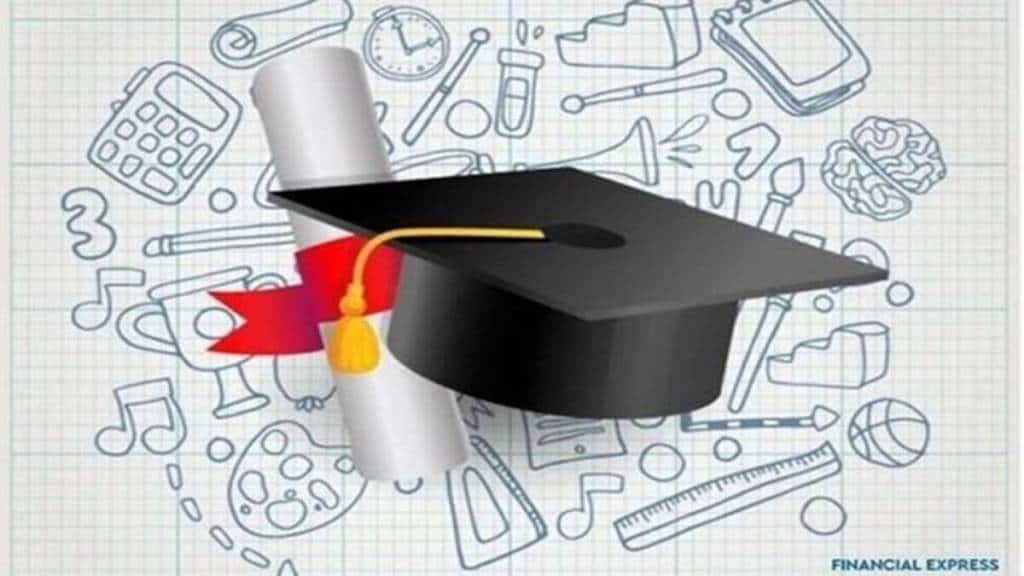 tudents should explore the field of AI as well as robotics and other fields of innovation.

While addressing the participants at the third Convocation of National Institute of Technology Delhi (NITD), Subhas Sarkar, Minister of State for Education stated that National Education Policy (NEP) has holistic approach to teaching and learning that offer a broad perspective of learning that stretches beyond the academic achievements of an individual, to consider the development of the person.

The Minister further stressed on the responsibility of the educational institutions to explore country’s rich culture, heritage, and ancient treasure of knowledge to build an equitable and just society.

He added that India can achieve the spirit of innovation by teaching our future generations about the importance of innovation, especially the endeavours made by startups. Sarker further stated that India is capable of building a large Artificial Intelligence (AI) ecosystem. Students should explore the field of AI as well as robotics and other fields of innovation.

The convocation ceremony was held at Vigyan Bhawan. The institute celebrated the accomplishments of 793 graduates, including 34 PhD., 567 BTech., and 192 MTech degrees. The Institute awarded the President’s Gold Medal (8), the Director’s Gold Medal (29), and Institute Silver Medals (20) to graduating students with exceptional academic records. Shri Anand Kumar, founder of the acclaimed Super-30 programme, was conferred a Doctor of Philosophy degree, honoris causa.

Sarkar extended his greetings to total 793 students including B.Tech/M.Tech/Ph.D who received their degrees.

The Director, Prof. (Dr.) Ajay Kumar Sharma, presented the Director’s Report and highlighted the important milestones for the year 2022 for NIT Delhi. He proudly announced that this has been an exciting year for us; we have realised the dream of moving to our permanent campus after functioning from the transit campuses for over a decade. Prof. Sharma also announced the start of BTech programmes in Mechanical Engineering (ME) and Civil Engineering (CE), as well as an increased intake in BTech (CSE) programmes beginning in the academic year 2022-23.

At the convocation, the noteworthy placement track record was highlighted. In 2022, NITD students were hired by some of the most reputed companies like Adobe, Microsoft, Goldman Sachs, Samsung R&D, L&T, Deloitte, Intuit,and Swiggy. One of the students received a package worth 55 lac rupees per annum. The overall placement rate is 96.5 percent.

NIT Delhi has emerged as the country’s premier technological institute in recent years. It has secured the 194th position in the NIRF ranking for 2022, a testament to its faculty and students’ academic prowess despite the hardships of the global pandemic. The Institute has signed 32 Memorandums of Understanding (MoUs) with renowned institutes, industrial organisations, and PSUs to date.

Also read: How will learning to code in local languages ​​change the education ecosystem in India