This occurred amid protests in parts of the country over the objectionable remarks made on Prophet Mohammad by now-suspended BJP spokesperson Nupur Sharma and expelled party leader Naveen Kumar Jindal. 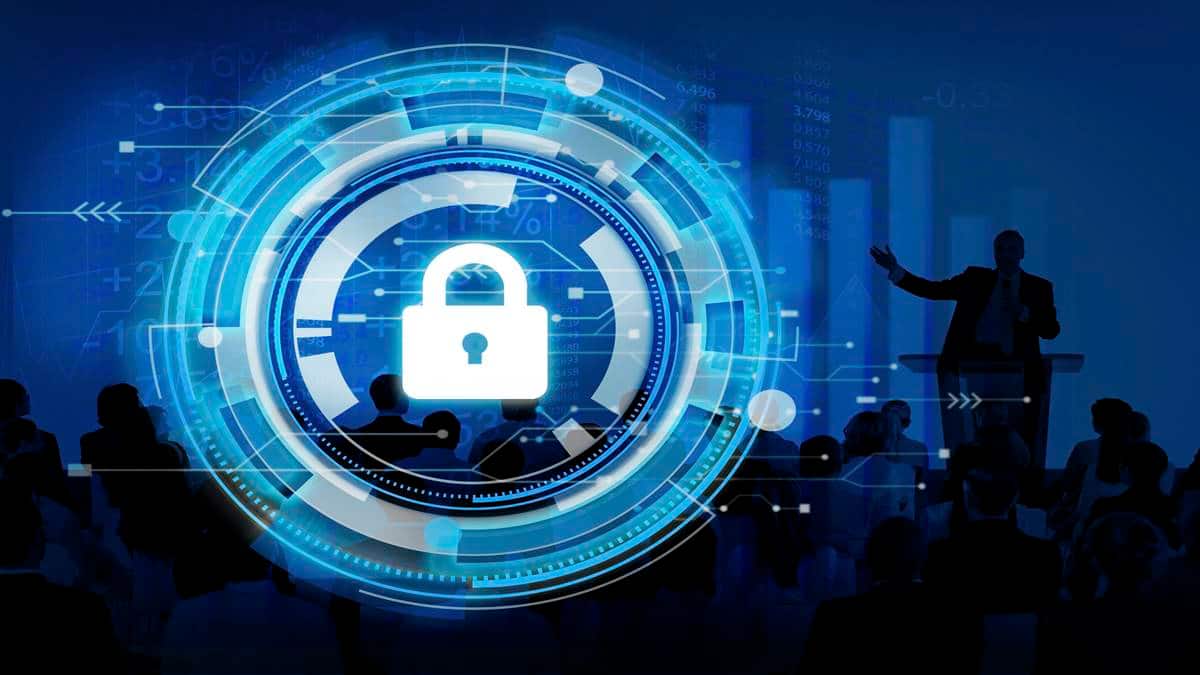 According to the police, the website of the Institute of Science, Nagpur was found hacked on Sunday. The hackers identified themselves as ‘DragonForce Malaysia’ whose message on the institute’s home page read that ‘it is a special operation on the insult of our Prophet Mohammad.

“The home page of the website carried a message in which people were urged to unite and start a campaign against India. The website was hacked through a malware. The hackers identified themselves as ‘DragonForce Malaysia’,” Nitin Phatangare, police inspector (Cyber) said.

The restoration work of the website is going on, they said.

Also Read
Haryana BSEH Class 12th Result 2022 likely to be released on this date
Unacademy to launch 15 offline centres within a month: COO Sinha
Career paths in MBA in management of technology
How foreign nations are incentivising overseas education for Indian students

The message posted on the website’s home page read: “It is a special operation on the insult of our Prophet Mohammad. We witnessed that you guys had abused Muslim people publicly,” Police have launched an investigation, the official said.

“A similar case was reported in Mumbai on Saturday. Since then, we were on alert,” Phatangare added.

Established in 1906, Institute of Science, Nagpur, is one of the oldest science colleges in Nagpur. It is the oldest pure science higher educational institute in central India and is affiliated to Rashtrasant Tukadoji Maharaj Nagpur University.