Most kids keen to go back to school: Countingwell survey 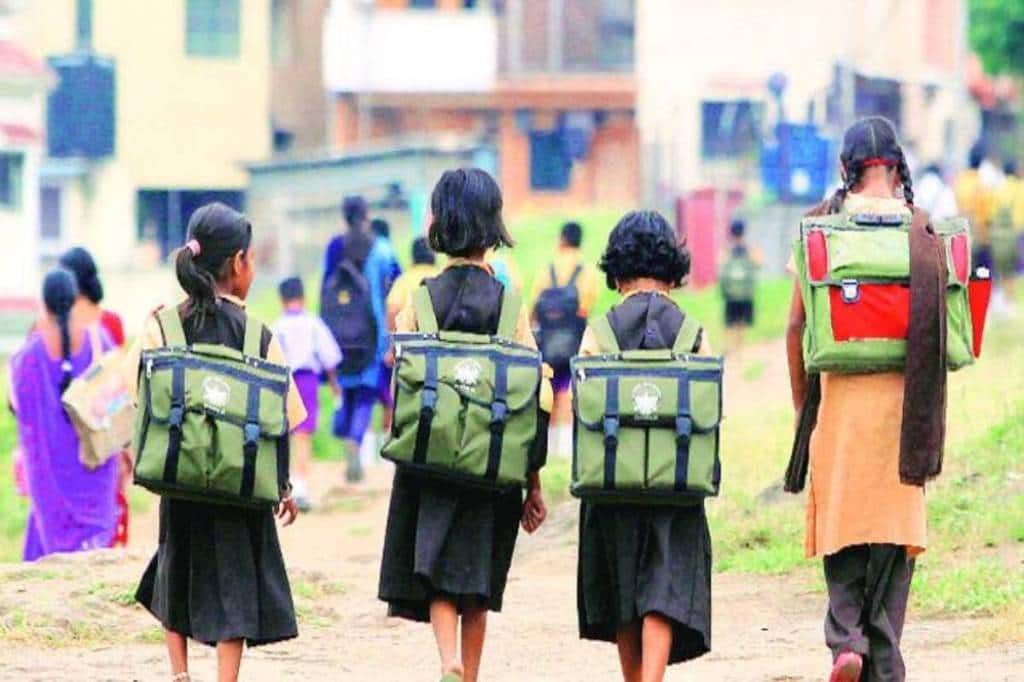 The survey also confirmed that when it comes to relatively difficult subjects like mathematics, learning via competitions is more preferable for students.

As schools start opening around the country, students are more than willing to return to physical classrooms. A nationwide survey of schoolchildren by dedicated maths learning app Countingwell has found that nearly 58% of children are keen to go back to school, while another 25% said they are fine with either in-school and online classes.

The survey was conducted among more than 2,300 students of middle school in 139 cities across India who participated in Countingwell’s Maths Premier League. When asked to comment on how they feel about going back to school, several children cited happiness and excitement over meeting their friends again. “The first thing I would feel is happiness as I am really missing my friends,” said Milan Gupta, a class 8 student from Bangalore.

While just over 8% of children said they would like to continue studying from home, another 9% stated they would like to study in school for a few days every week (but not all days). Capturing this sentiment, Duytika Das, a class 7 student from Kolkata said, “I don’t want to go to school anymore. I like doing online classes.”

Nirmal Shah, co-founder of Countingwell, noted that it is clear children are missing meeting and socialising with their friends and that is only possible in a physical classroom. “The conclusion that most children are keen to go back to school augurs well not only for schools, but also their parents who felt their children were missing out on an important aspect of education—socialising with friends.”

The Countingwell survey also questioned children on their experience with learning apps and found that the acceptance of these apps among children is growing. There was a unanimous agreement among the students with 88% of them confirming that they would readily recommend learning apps to others. These findings resonate with a survey of school teachers conducted by Countingwell last month, in which more than 50% of the respondents recommended learning apps to bridge the knowledge gap among students.

“The dependency on learning apps has increased due to the transition to online classes, with an increasing number of students actively using the apps to complement their classroom learning. Our reasonable conclusion is that students will continue using apps even after schools become fully functional. Therefore, we are continuously working to innovate and upgrade our app for school teachers as well as students, so that they can together use Countingwell for teaching and learning maths in a fun way,” Shah added.

The survey also confirmed that when it comes to relatively difficult subjects like mathematics, learning via competitions is more preferable for students. A whopping 92% of the children said that participating in online competitions such as Maths Premier League helped them understand math concepts better.