Manish Sisodia to interact with students, parents during his Shimla visit

Delhi deputy chief minister will share his views about how the Kejriwal government is providing quality education in Delhi. 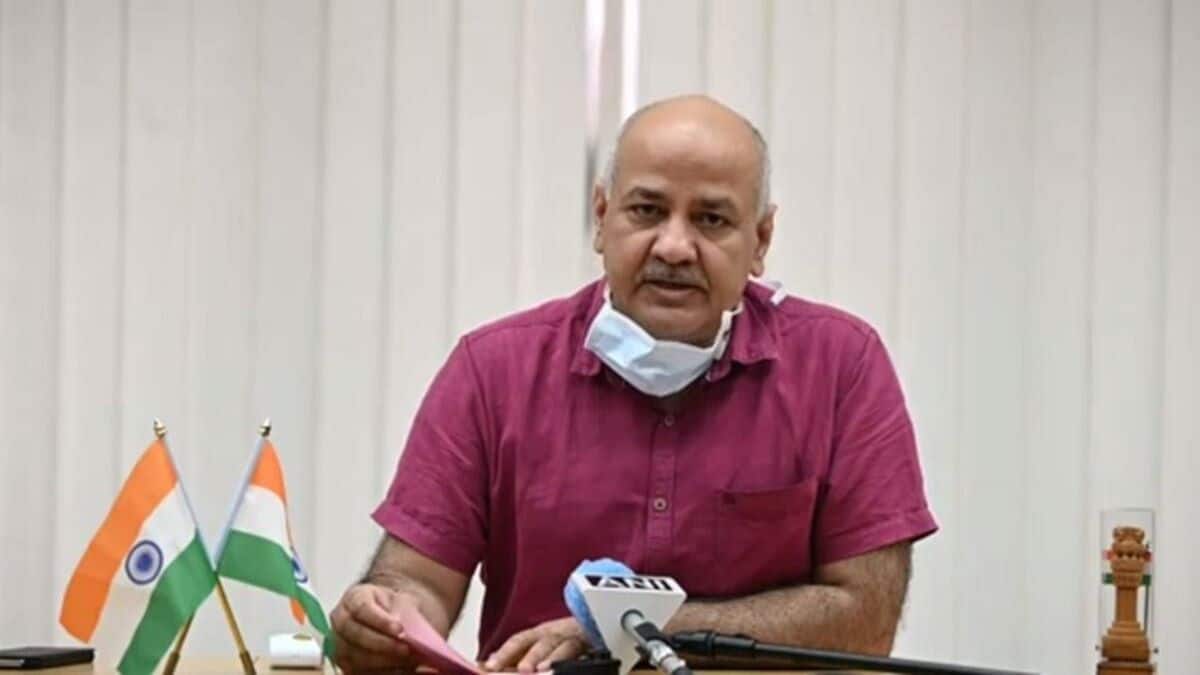 Merit during appointment of teachers is being ignored, he alleged.

Delhi Deputy Chief Minister Manish Sisodia on his visit to Shimla on Tuesday will interact with students and parents on deteriorating quality of education in poll-bound Himachal Pradesh, the AAP said.

Giving the information about Sisodia’s visit, AAP’s state spokesperson I D Bhandari told media that the Delhi deputy chief minister will share his views about how the Kejriwal government is providing quality education in Delhi.

To media queries, another state AAP spokesperson, Gaurav Sharma, said that the time and venue of Sisodia’s visit would be shared with the media soon.

Also Read
Haryana BSEH Class 12th Result 2022 likely to be released on this date
Unacademy to launch 15 offline centres within a month: COO Sinha
Career paths in MBA in management of technology
Eupheus Learning aims to clock gross revenue of Rs 290 crore in FY23, plans to raise funds worth $50 million

Alleging that the condition of schools in the hill state is very bad, Bhandari said that Sisodia, who also holds education portfolio in the Delhi government, will also share his views regarding improving the education system in Himachal Pradesh when the AAP comes to power in the state, which is scheduled to go to polls in December.

Another spokesperson Sharma claimed that the schools in Lakkar Bazaar and near Sankat Mochan temple in the state capital are without toilets and are being run in rented buildings.