Law interns need to be counselled not to pose as lawyers not punished: HC

The high court said adequate and appropriate dissemination of warning will reduce such incidents substantially. 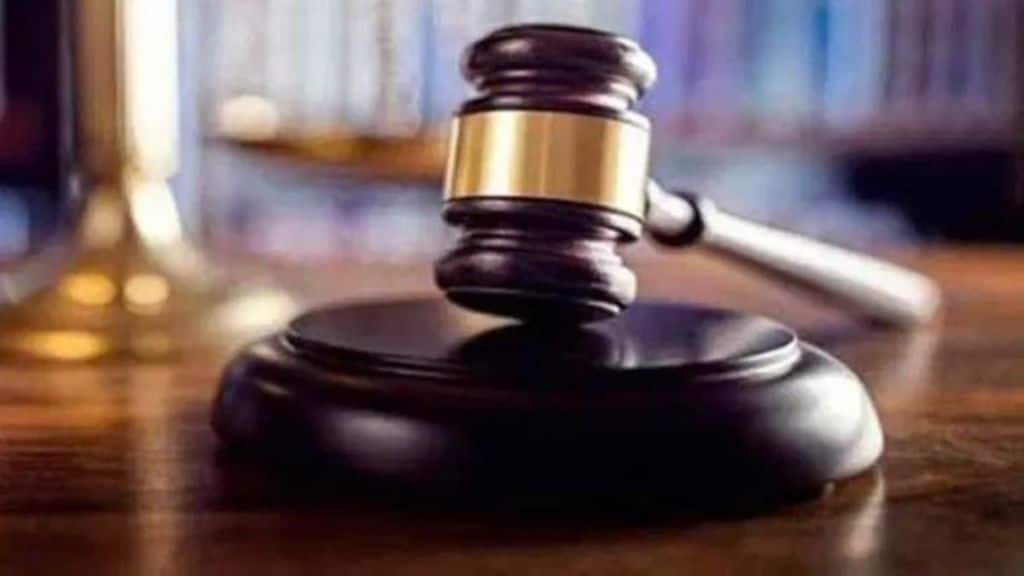 The high court said the petitioner law intern has also filed an undertaking.

Law interns should be counselled and instructed against posing as lawyers in courts instead of being punished with registration of FIRs for such “inadvertent acts”, the Delhi High Court has said.

The high court said adequate and appropriate dissemination of warning will reduce such incidents substantially.

Justice Anish Dayal said a law intern is a student who is in the process of understanding the practice and procedures of the court and, therefore, it is also the “duty of the institution to take adequate steps to facilitate their education and training and not simply punish them for these inadvertent acts”.

“This is not to say that in an appropriate case where a person who is not enrolled as a lawyer is wearing lawyer robes and categorically representing himself as a lawyer, there would not be a case for some opprobrium and necessary action,” the high court said in an order passed on Monday.

The high court’s observations came while quashing an FIR lodged against a law intern, a second year student, for allegedly appearing as a proxy counsel before a trial court here last year.

The high court said the petitioner law intern has also filed an undertaking stating he understands that he is not an enrolled advocate and undertakes that he will not appear or project himself as a lawyer in any proceeding before the court till he gets duly enrolled as an advocate.

“In view of this undertaking filed before this Court, as well as observations made above, there is no purpose served for proceedings in this FIR to continue. Accordingly the FIR … registered at police station Dwarka is hereby quashed, to secure the ends of justice,” it said.

After going through the records of the case, the high court said this issue has been “amplified disproportionately” before the metropolitan magistrate.

The law student was working as an intern with a lawyer practising in district courts here and on August 31, 2022, when the advocate was out of station he gave instructions to the intern to appear before the magisterial court in a matter in Dwarka and seek adjournment.

When the intern appeared before the magistrate, he was questioned as to whether he was appearing as a main counsel or proxy counsel and, in his nervousness, he submitted that he was a proxy, the plea said.

The intern was not wearing a band and did not even say he was an advocate, his plea before the high court said, adding on finding that the petitioner was an intern, the magistrate issued directions to place a copy of the court proceedings before the district judge who declined to take any legal action as he was a law intern.

However, in September 2022, a complaint was filed by the Dwarka Bar Association secretary after which an FIR was lodged against the intern.

The Bar secretary said there were many such cases of interns appearing in courts and that the presiding officers of these courts had forwarded the complaints to the association.

When queried by Justice Dayal about whether notices to warn such interns from posing as lawyers or wearing an advocate’s dress had been properly exhibited, the secretary said certain steps had been taken.

The high court noted that the petitioner, upon being queried by the magistrate, had fairly disclosed he was an intern and also gave his ID card upon being asked to do so.

“It was not a situation where an intern was wearing the robes of an advocate or had stated that he was an advocate,” the judge said.

“In his understandable nervousness, if the intern stated he was a ‘proxy’, it would be a bona fide mistake since the word ‘proxy’ is used informally in courts for an advocate who is not on record appearing before the court, but also is not a formalised term of art which would be taken into account to implicate the law intern for an alleged offence (of impersonation, furnishing false information or dishonesty making a false claim),” he said.

The court said the petitioner was clearly confused, perplexed and unable to handle the situation which presented before him.

“It is evident that a law student cannot appear as a counsel or a proxy counsel in any matter before a court of law, prior to being properly enrolled by a Bar Council and being admitted to the bar. However, in these facts and circumstances, it cannot be said it was a case of mal-intent which could implicate the petitioner for offences under the Indian Penal Code,” it said.