To give legal protection to this decision, it has to be included under the Schedule 9 of the Constitution. 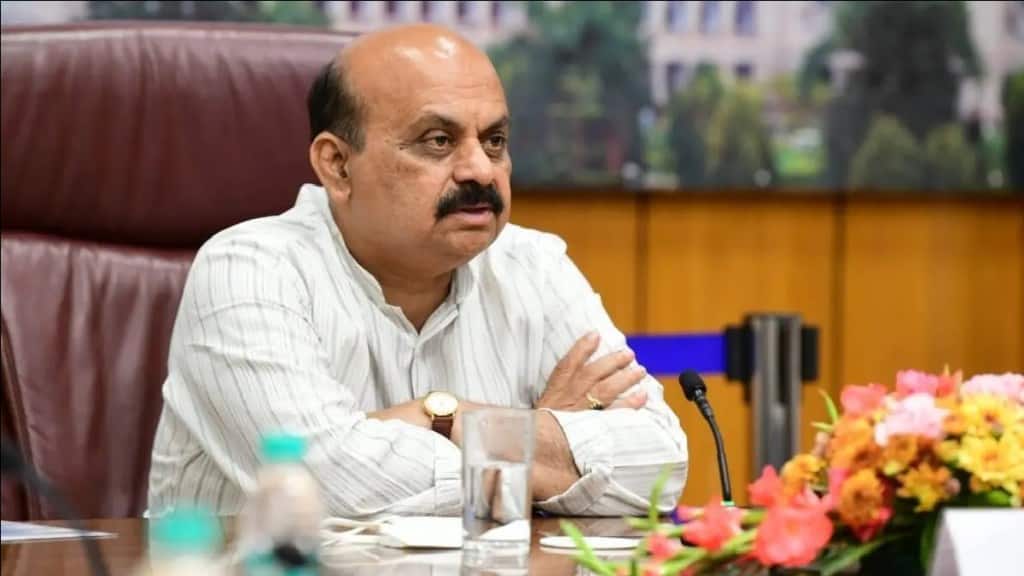 The Karnataka Cabinet has given its approval to increase the Scheduled Castes and Tribes (SC/STs) quota in the State. The state government would issue an order with which quota for SCs would go up from 15% to 17% and for STs from 3% to 7%, an official statement said.

The state government will further initiate the process to have the quota included under the 9th Schedule of the Constitution by making a recommendation to the Centre, the statement added.

“The Cabinet met today and as was decided in an all-party meeting yesterday (Friday) it accepted Justice H N Nagamohan Das Commission report in which it recommends hiking the quota for SCs from 15% to 17% and for STs from 3% to 7%,” Chief Minister Basavaraj Bommai said after a special meeting of the Cabinet.

Speaking to reporters, he said it has been decided to immediately issue an order and a gazette notification to this effect “To give legal protection to this decision, it has to be included under the Schedule 9 of the Constitution, and for all procedures relating to it, the Law Department, Law Commission, Constitutional experts, in consultation with the Advocate General, will make a recommendation (to centre) and try to implement it,” he added.

The Cabinet’s decision would be implemented through a government order, and the modalities be explained in the order, which is expected to be issued in 2-3 days, J C Madhuswamy, law and parliamentary affairs minister, said.

Asked as to why the government decided to issue an executive order before the Constitutional amendment, Madhuswamy said, “The government runs on some specific purpose and ideologies…We are in a democracy…Can we discuss if the laws we make will stand judicial scrutiny?” At present, Karnataka provides 32% reservation for OBCs, 15% for SCs and 3% for STs, totalling 50%.

With the decision to hike SC/ST quota, the reservation tally in Karnataka would be at 56%, exceeding the 50% cap fixed by the Supreme Court.

Meanwhile, the decision to hike SC/ST quota is also being seen by some with a political prism, with Assembly elections due in about six months. The Bommai government was under tremendous pressure from SC/ST lawmakers to implement the commission’s report, the statement said. It further mentioned that the ‘Valmiki Gurupeetha’ seer Prasannananda Swami has been on a hunger strike demanding the ST quota hike. The Cabinet further decided to set up a development corporation for the Alemari (nomadic) communities in the state.