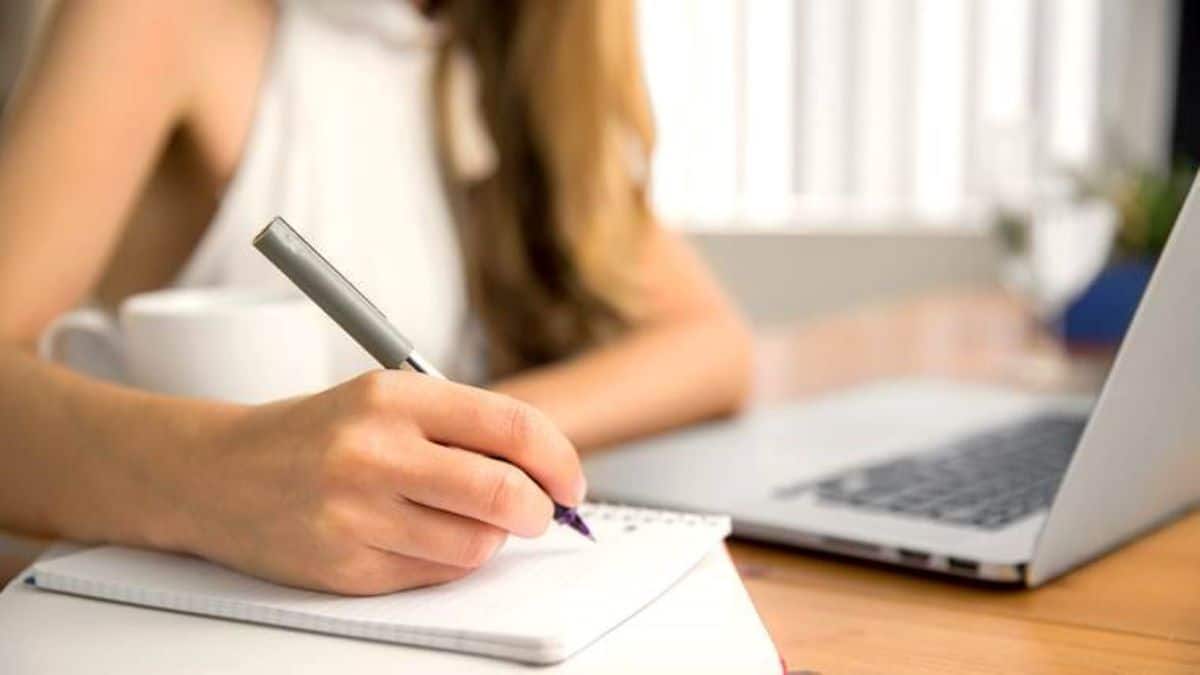 India has announced plans to start new Indian Institutes of Technology (IIT) abroad and Jamaica is the first country that has expressed interest in hosting it, President Ram Nath Kovind has said. “India is poised to become a knowledge economy that creates, disseminates and utilises knowledge to promote growth and development.” Kovind said.

“Under our National Education Policy released in 2020, India is planning to start new Indian Institutes of Technology abroad. I am happy that Jamaica is one of the first countries to express interest in hosting an Indian Institute of Technology here,” he further added in his address to the joint sitting of both Houses of Parliament of Jamaica.

“Jamaican students should take advantage of this opportunity of studying at some of the best institutions respected globally, charging only a fraction of the cost compared to western institutions. Today, India and Indians are taking the lead in research and development on cutting-edge technologies like Artificial Intelligence, Machine Learning and Meta-verse that form the basis of the Fourth Industrial Revolution,” he said.