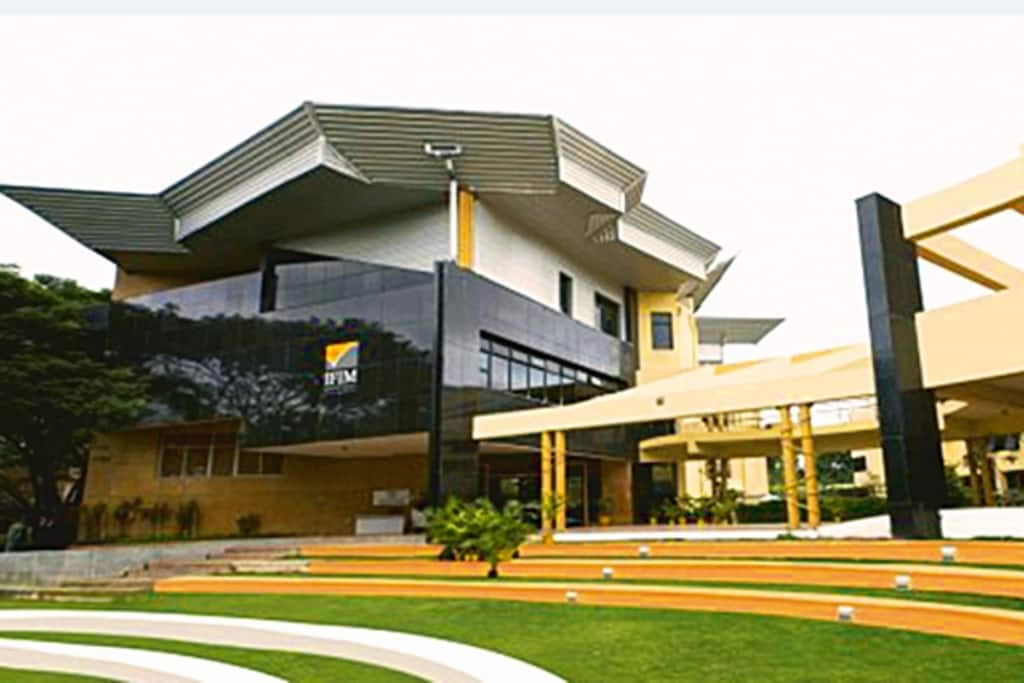 Joining that list is Bengaluru-based IFIM B-school, which has now been named the Jagdish Sheth School of Management.

While most B-schools globally are named after their benefactors, founders, royalty, politicians or even religious institutions, very few have been named after top academicians. The most famous such school is the Drucker School of Management, US.

Joining that list is Bengaluru-based IFIM B-school, which has now been named the Jagdish Sheth School of Management. Global thinker and Padma Bhushan awardee Prof Jagdish Sheth accepted the request of present chairman Sanjay Padode to rename the school after him. This, Padode said, is one of the rare instances where an institution is being named to honour a globally renowned Indian academician, and is not based on any endowment or grant.

“To sustain our rankings and to grow, we needed to rebrand ourselves,” said Padode. “Yes there is a 25-year legacy, but attached to that could be thoughts belonging to the last century. A rebranding means there will be greater acceptance from corporates and other top B-schools.”

It’s not that IFIM didn’t consider taking the route taken by Wharton and Kellogg (named after corporates). “We thought the same, but then it struck us why not find a global educator with Indian roots, and Prof Sheth fitted the bill; he’s got great legacy in terms of academic achievements. We approached him and he agreed,” added Padode.

IFIM not only got his name, but also his guidance, as Prof Sheth is now the chairman of the school. This step is also a booster shot for the faculty. Padode said that the faculty looks at Prof Sheth with awe, and he lending his name is a testimony to their achievements. “It’s a new journey for them as well.”

Prof Sheth added, “As India gets globally integrated, it will become increasingly necessary for management schools to meet or exceed global benchmarks, global accreditations and global recognitions. I am honoured with this step (by IFIM).”

Padode said, “After incubating IFIM B-school for 25 years to become an AACSB-accredited and globally-ranked institution, I felt it is time to cut the umbilical cord and give more wind under its wings by professionalising the governance of the institution. I am confident that the Jagdish Sheth School of Management will soon make India proud.”

Prof Sheth is Charles H Kellstadt Professor of Business in the Goizueta Business School at Emory University, US. He is globally known for his scholarly contributions in marketing, competitive strategy and geopolitical analysis, and has over 50 years of combined experience in teaching and research at the University of Southern California, the University of Illinois at Urbana-Champaign, Columbia University, MIT, and Emory University. The government of India conferred him with the Padma Bhushan in 2020.