Investing in skills of future can add $8.3 trillion to global economy: WEF

The Reskilling Revolution initiative, launched at the World Economic Forum’s 50th Annual Meeting in January 2020, is working to provide one billion people with better education, skills and economic opportunity by 2030. 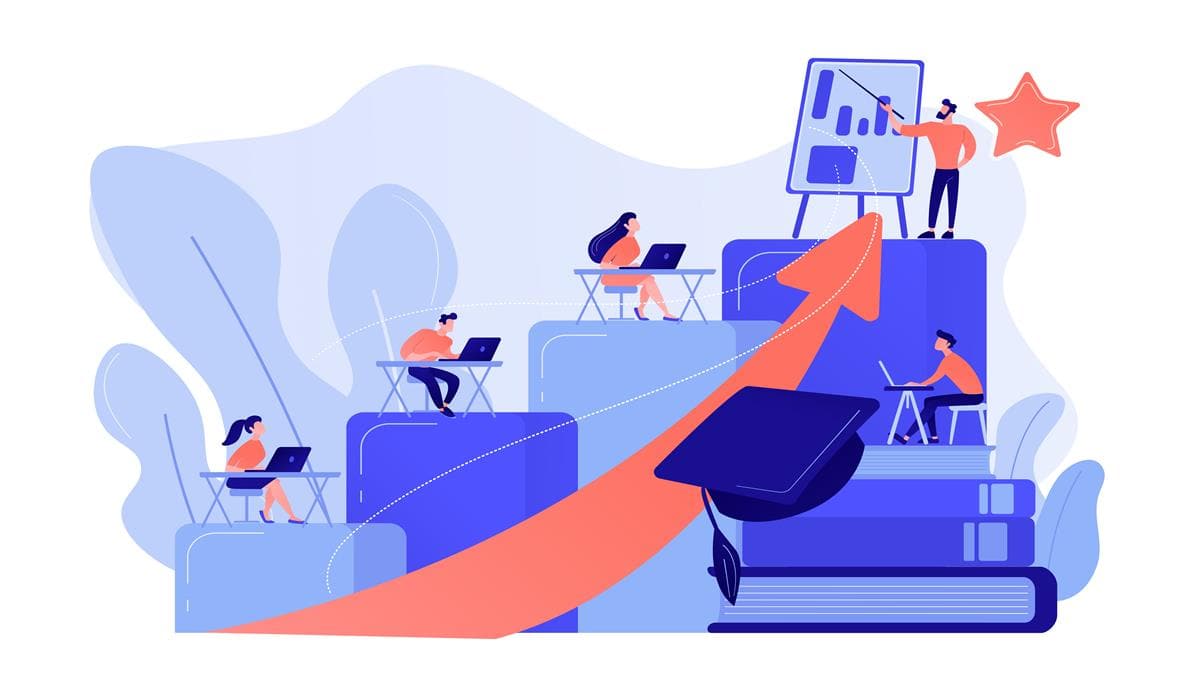 The initiative will expand beyond adult reskilling and upskilling

Investing broadly in the skills of the future for both today’s and tomorrow’s next-generation workforce could add $8.3 trillion in increased productivity to the global economy by 2030, the World Economic Forum said.

The Reskilling Revolution initiative, a coalition of 50 CEOs, 25 ministers and 350 organisations committed to realising these gains for their economies, societies and organisations, marked two years of progress at the World Economic Forum (WEF) annual meeting 2022 in Davos on Wednesday.

Also Read
NEET UG 2022: Exam to be held as per schedule as govt warns against fake notice circulation
New date for Bihar BEd CET 2022 exam to be announced soon on biharcetbed-lnmu.in, Know details here
PhysicsWallah launches its first offline center in Kota
NEP: why creating digital library remain a challenge for the government

Their work will benefit over 100 million workers on their journey towards reaching one billion people by 2030 with better education, skills an economic opportunity, it said.

Global inequities in lifelong learning and childhood education, a pandemic that closed schools and workplaces and rapid technological change are highlighting the need to double down on reskilling, upskilling and the future of learning, the WEF noted.

The Reskilling Revolution initiative, launched at the World Economic Forum’s 50th Annual Meeting in January 2020, is working to provide one billion people with better education, skills and economic opportunity by 2030.

“In an era of multiple disruptions to the labour market — the pandemic, supply chain changes, the green transition, technological transformation — the one ‘no regret’ investment all governments and business can make is in education, reskilling and upskilling. It is the best pathway to expanding opportunity, enhancing social mobility and accelerating future growth,” Saadia Zahidi, managing director, World Economic Forum said.

Two years into its work, the initiative will expand beyond adult reskilling and upskilling and integrate a focus on education for children and youth. These efforts are being taken forward by a new Education 4.0 Alliance, bringing together 20 leading education organisations at the Forum’s Annual Meeting 2022, the WEF said.

China, US, Brazil, Mexico and Italy are the five countries standing to gain the most, while the benefits relative to the size of their economies today would be greatest in sub-Saharan Africa and Latin America.