Innovation to invention: IIT Kanpur files for 107 patents in 2021 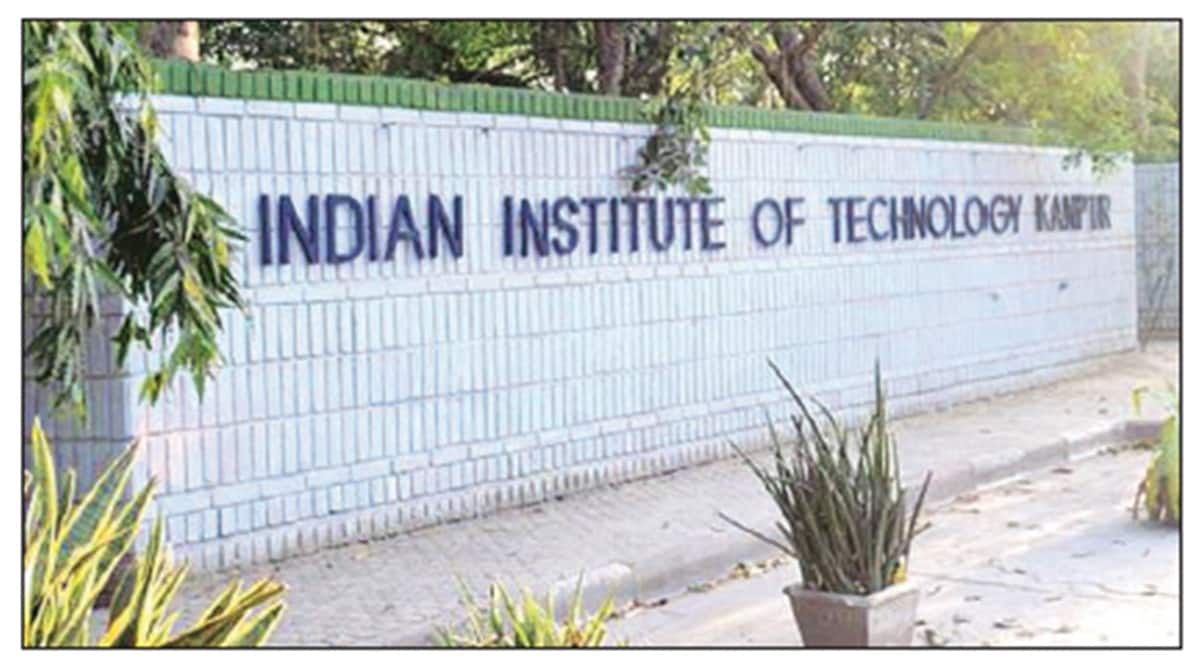 Among those, two of the prominent inventions developed at IIT Kanpur are the reusable facemask consisting of PVDF composite nano fibres and nasal spray formulation against Covid and related respiratory viruses.

IIT Kanpur has filed 107 patent applications in the calendar year 2021, making it the highest number of Intellectual Property Rights (IPR) applications ever filed by the institute, breaking its earlier record of 76 patents filed in 2019. This accomplishment was achieved despite the catastrophic impact of the second wave of Covid-19. Among the 107 IPRs filed are applications for 62 patents, 15 design registrations, two copyrights, and 24 trademark applications along with four US patent applications.

Abhay Karandikar, director, IIT Kanpur, said, “I am glad to share that IIT Kanpur has not only crossed a century in terms of patent filing in 2021, but has also reached a gross total of 810 IPRs over a period of time. With a technology transfer rate of 15.2% to industry partners from the total patents filed, the institute filed a record-breaking 107 patents this calendar year.”
The patents included inventions related to a broad range of new-age technologies from MedTech to nanotechnology. In view of the institute’s contribution to the national efforts for mitigating the novel coronavirus pandemic, several Covid-19-related measures and inventions were protected through patent applications during the calendar year.

Among those, two of the prominent inventions developed at IIT Kanpur are the reusable facemask consisting of PVDF composite nano fibres and nasal spray formulation against Covid and related respiratory viruses. Moreover, the institute brought out some other inventions like methods for treatment of industrial wastewater and biodegradable magnesium-based alloys for orthopedic applications in the healthcare field, to name a few.

The major landmark of filing 107 IPRs at IIT Kanpur was achieved with the presence of a supportive policy framework and synergistic teamwork at the IPR Cell of the institute. The commercialisation activities at IIT Kanpur have witnessed a two-fold increase in revenues from IP licensing. The institute addressed the nation’s oxygen crisis during the second wave of Covid by developing and commercialising two types of oxygen concentrators by transferring the said technology to six different companies. The technology transfer of oxygen concentrators was part of the Mission Bharat Oxygen project wherein thousands of oxygen concentrators were manufactured, having capacity ranging from 10 LPM to 500 LPM. Another prominent technology transfer is the recently launched “Bhu-Parikshak” – a soil testing device that bears the potential to detect soil health within 90 seconds.