With changing times and the advent of new technology in the fields of healthcare and medicine, the Indian Institute of Technology (IITs) are tweaking their curriculum in their attempt for breakthroughs in biology and medicine. 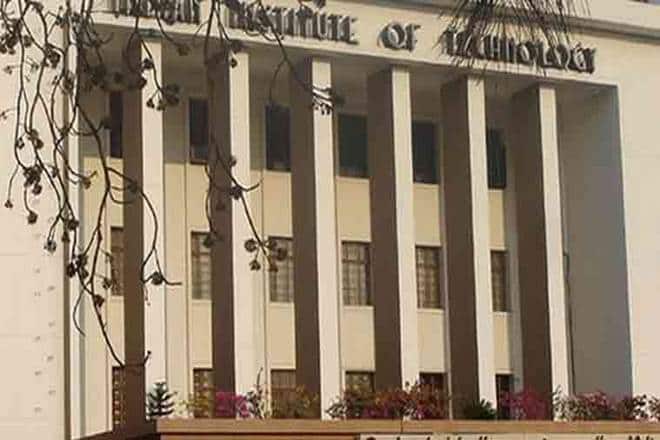 IIT Delhi and IIT Kanpur introduced a compulsory course in Biology in 2013 and 2011 respectively.

With changing times and the advent of new technology in the fields of healthcare and medicine, the Indian Institute of Technology (IITs) are tweaking their curriculum in their attempt for breakthroughs in biology and medicine. While this initiative started over the last decade across the at least six IITs including Delhi, Kanpur, Bombay, Madras, Kharagpur and Guwahati, various others are still in the process of tweaking their curriculum while some others have gone beyond the inclusion of basics of biology and included electives such as data in biology, bio-energy, medical diagnostics and bio-process, reports The Indian Express.

The change in syllabus to include Life Sciences stems from the findings of an internal survey which suggest that at least 20 per cent of new start-ups are tilting towards healthcare and medicine.

IIT Kharagpur was among the first among the IITs to introduce ‘Life Sciences’ into its curriculum. In the year 2010, the institute introduced a compulsory course, namely ‘Science of Living System’. The IE report states that IIT Kharagpur is planning to open a do-it-yourself biology laboratory in addition to the theory course from this year. While talking about the changes taking place, Partha Chakrabarti, the IIT Kharagpur director said that the knowledge of Biology for an engineer is as important as that of mathematics and physics for a biologist. He added that “we cannot create next-generation technology without it”.

D Karunagaran, head of biotechnology department at IIT-Madras, said electives have also been introduced in the compulsory paper and students have to choose two out of five elective modules. “The idea is to keep them clued in about the advances in the biology.”