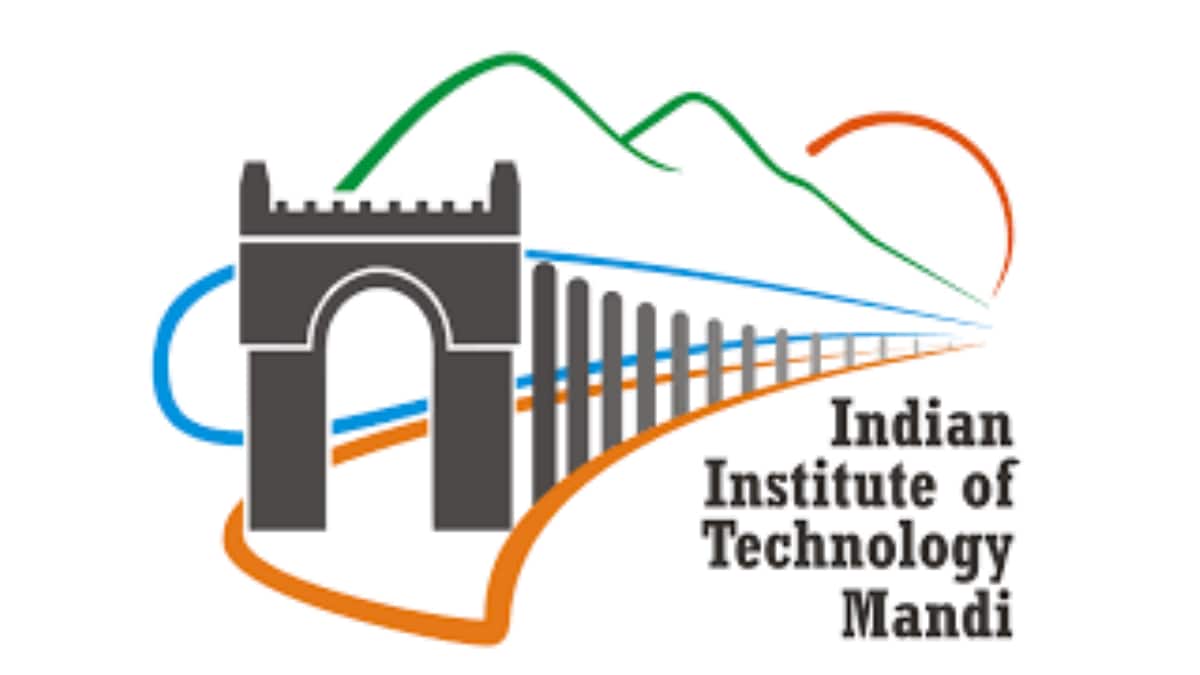 Researchers at the Indian Institute of Technology (IIT) Mandi has developed remote powering and communication technology for Internet of Things (IoT) applications. “We have developed a cooperative model, in which, backscatter communication and radiofrequency energy harvesting (RF-EH) devices act together to optimally allocate the resources such as time and antenna weights,” Shivam Gujral, PhD scholar, School of Computing and Electrical Engineering, IIT Mandi, said.

The potential of the proposed system includes various applications such as battery-free wireless cameras, wireless monitors, sensors, skin-attachable sensing platforms, contact lenses, machine-to-machine communication and human-to-machine interactions, among others. Researchers plan to implement the joint radiofrequency energy harvesting-backscatter communication system in real-time to analyze system performance. This would include working on the hardware aspects of the two complementary technologies.

The study was led by Siddhartha Sarma, assistant professor, School of Computing and Electrical Engineering, IIT Mandi, and co-authored by Gujral.

The team performed research on two such powering options – radio frequency energy harvesting (RF-EH) and backscatter communication. In RF-EH, energy is transmitted by a dedicated transmitter to the IoT device through radio waves, the same kind of waves that are used in mobile phones for communication. In backscatter communication, as before, power is transmitted via radio waves, but with or without the need for a dedicated transmitter. Instead, RF signals available in the vicinity, such as WiFi, cell phone signals, etc, are harnessed through reflection and backscatter to power the IoT objects.

“We used a dedicated power transmitter for the two devices, in which the backscatter device transferred information through a monostatic configuration and the RFEH device through the HTT protocol. The team used extensive numerical simulations to establish the superiority of the proposed cooperative scheme over existing schemes. In these simulations, key parameters were varied to analyze the performance of the model,” Sarma said.