IIT Madras in talks to arrange a campus in Tanzania; Lanka and Nepal also send requests

According to officials privy to the developments, a 16-member committee headed by IIT Council standing committee chairperson Dr K Radhakrishnan is working on the possible roadmap for the expansion plans. 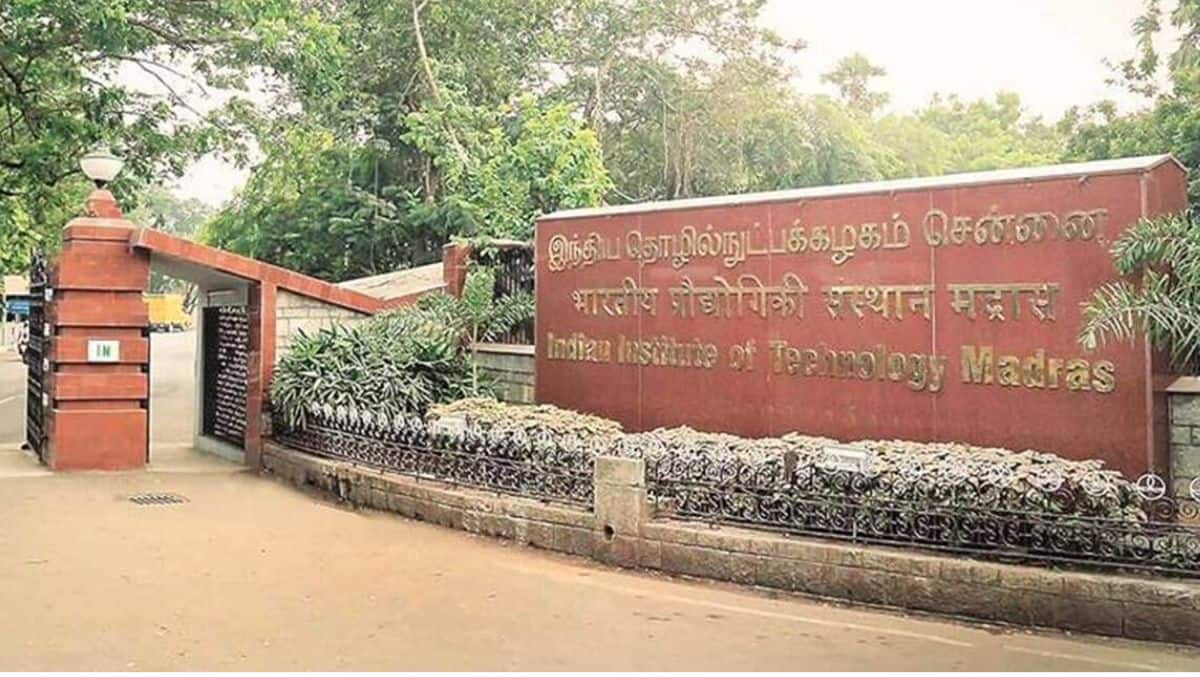 An offshore campus of IIT Madras in Tanzania is among numerous decisions in the central government's work area. Image: IE Online.

An offshore campus of IIT Madras in Tanzania is among numerous decisions in the central government’s work area. It truly deals with an arrangement to ensure the country’s premier engineering institutes have a presence on the world map.

According to officials privy to the developments, a 16-member committee headed by IIT Council standing committee chairperson Dr K Radhakrishnan is working on the possible roadmap for the expansion plans.

In a conversation with The Indian Express, IIT Madras Director Prof V Kamakoti said that apart from Tanzania and other countries, the institute has received requests from Lanka and Nepal for campuses to offer courses in emerging areas like data sciences, artificial intelligence and energy systems.

He further said that the institute is getting requests from various countries regarding offshore campuses. We are considering many of these places. For African countries, courses in mining are very important while in Nepal, there is a demand for courses on energy systems. Courses in data sciences are sought after all over the place.

Discussions are underway to sort out if an individual IIT should make a different institute abroad or a different IITs ought to mutually endeavour to do such. Additionally, we are trying to market demand in some of the countries which have put demands for getting offshore campuses of Indian institutions.

We are looking at what we can offer. There might be some country-based courses on offer, concerning a few countries, a few subjects can be of pertinence. We will show up at various models in view of possibility, employment potential in those countries,’ Prof Kamakoti said.

It may be possible that initially postgraduate courses be offered in the proposed satellite campuses, the idea is to eventually scale them up to offer the leading college degree courses educated in the IITs. The situation with IIT Madras as an Institution of Eminence likewise puts it at a place of benefit while extending abroad.

For admissions at the UG level, there may be Scholastic Assessment Test or SAT scores considered apart from JEE-Advanced scores. It was one of the suggestions made by IIT Delhi in its proposal to establish campuses in Saudi Arabia and Egypt.  IIT-Delhi’s proposal is still pending with the government which suggests that the overseas campuses will offer four-year UG courses with an annual intake of up to 240 students in four branches based on SAT scores.

Prof Kamakoti said, “Taking everything into account, we have our own entrance test and interview. The mechanism is well placed. For UGs, we are taking a gander at numerous choices,”.