MAndhana who is in the last year of his B.Tech and M.tech dual degree programme at IIT Bombay scored 99.99 percentile in the exam much to his own surprise. 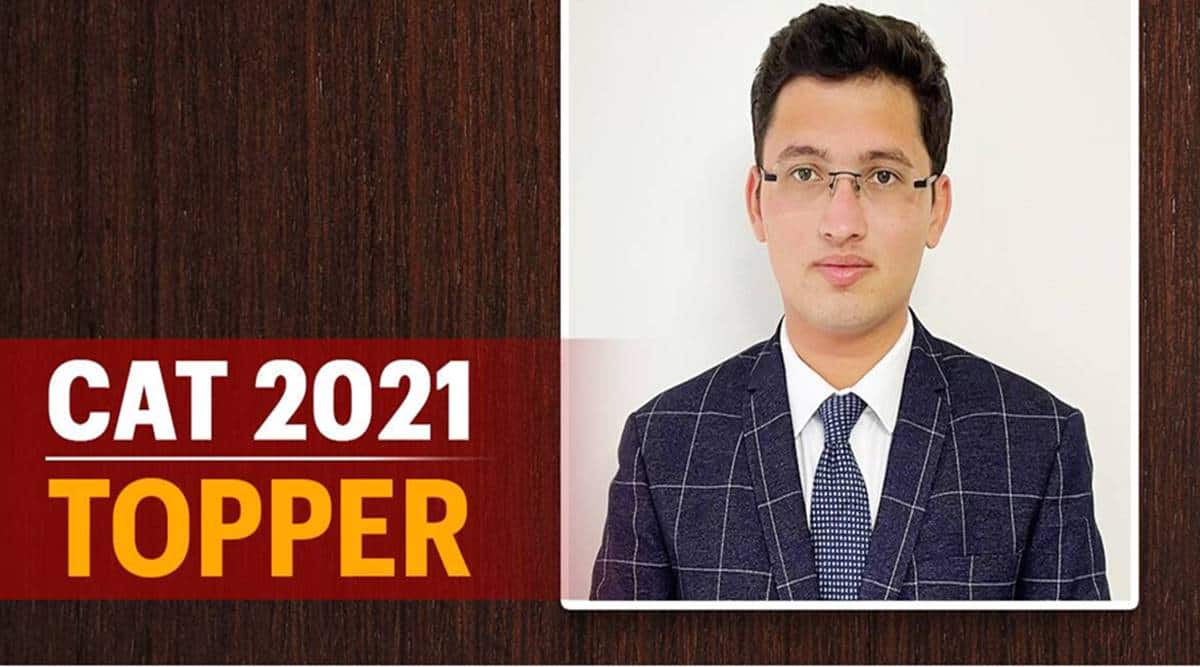 Mumbaikar Yash Mandhana who had dedicatedly allotted only five months for the preparation of the CAT exam has scored a stupendous 99.99 percentile. CAT exam which is considered one of the toughest exams in the country is one of the ways by which students get into the top management institutions in the country and Mandhana by securing near cent percent score in the exam is likely to get into the top Indian Institute of Management (IIMs) of the country subject to his performance in the interview stage. MAndhana who is in the last year of his B.Tech and M.tech dual degree programme at IIT Bombay scored 99.99 percentile in the exam much to his own surprise, the Indian Express reported.

Mandhana told the Indian Express that he had started his dedicated preparation for the exam in July 2021 and regularly studied 2 hours a day for the exam. Madhana said that he knew he would get a decent score and was expecting some score close to 99.95 percentile but scoring near perfect score left him surprised. The topper said that he is looking forward to joining one of the three IIMs of his choice namely- IIM Ahmedabad, IIM Bangalore and IIM Calcutta.

Talking about the core of his preparation strategy, Mandhana said that his reading habits from his childhood and previous experience of clearing JEE exam helped him ace the exam. He also said that solving a lot of mock tests also helped him ascertain his accuracy and efficiency for the exam. Madhana further said that 70 percent of the syllabus in the CAT exam matched with his JEE preparation which had laid the ground for his stupendous performance in the exam.

Mandhana who was a regular participant at various olympiads and competitive exams in his school days had also prepared for the NTSE exam during his high school after which he secured in one of the top engineering institutions of the country IIT Bombay. Madhana who has already been placed with a top multinational from his IIT Bombay campus hopes to join the Indian Institute of Management Ahmedabad which allows the candidates to take the admission in the current session and join classes after a gap of two years.