The NEP push will also obscure the distinction between the sciences and the arts. 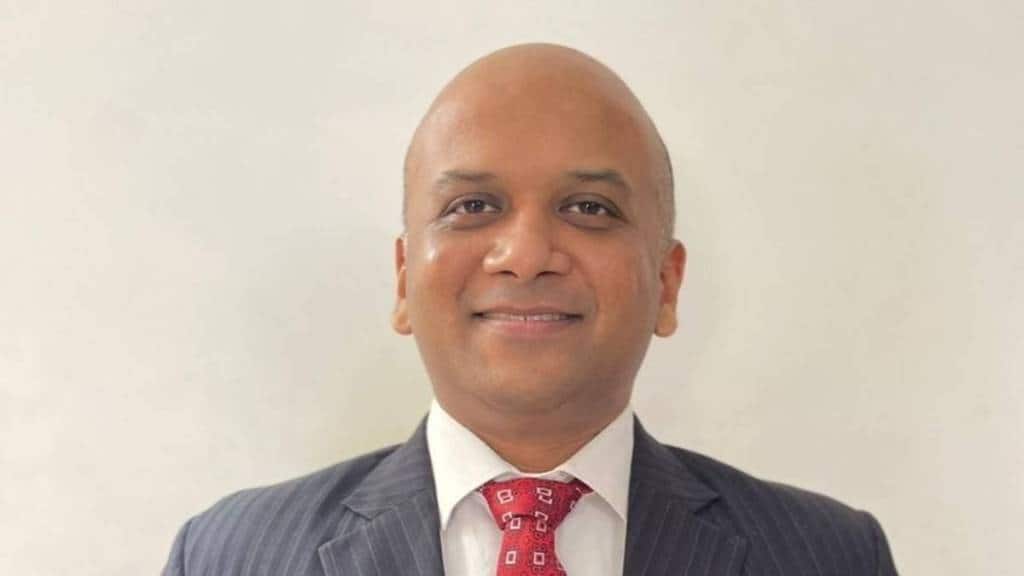 The Indian state will have to play a crucial role in reorienting Indian science education in this new direction.

It is lamentable that a civilisation that boasted of some of the ancient world’s finest institutions of higher learning such as Takshashila, Nalanda and Vallabhi to name a few, and that attracted students from across the globe; has not produced any cutting-edge technology or worthwhile original research since independence. It is poignant that not a single citizen in independent India has been awarded the Noble Prize in physics, chemistry and medicine. After all, it is difficult to become great by imitation.

It is high time that we junk the disdainful views of Macaulay. An appropriate replacement for his educational philosophy will be that of Swami Vivekananda. Rooted in ancient Indian thought and equally appreciative of the possibilities of modern science; Swami Vivekananda preferred to avoid the artificial western distinction between scientific thought and religious philosophy. He, in fact, suggested the application of the scientific processes to study religion.

After India gained independence, the Eurocentrism in Indian scientific thought and education was neither dismantled nor even challenged. The Nehruvian state, with a clear focus on large scale industrial development and rapid socio-economic progress, prioritized the promotion of a scientific temper. However, for all its merits and genuine achievements, it continued with the English system of scientific education that prioritized European knowledge, language and achievements over indigenous ones.

If the NEP project were to succeed, our education system will become increasingly characterized by multidisciplinarity. We will see a convergence of sorts across disciplines. The currently prevalent rigid boundaries between the sciences, humanities, social sciences and sports will give way to an education system characterized by unity and integrity of all forms of knowledge.

Indian science and philosophy coalesced into an integral whole in the works of ancient Indian scholars such as Chakrapani, Patanjali, Panini, Shushrut, Pingala, Pathani Samanta, Varahamihir, Aryabhatta and numerous others. Their contributions spanned across the narrow confines of the academic disciplines typical in conventional western epistemology such as medicine, mathematics, grammar, chemistry, surgery, civil engineering, yoga and many more.

The next generation of Indian scientists will not need to undertake Tapas as the ancient ascetics did to discover a Shunya, unleash the power of Paramanu or unravel the beauty of the Matrameru (better known as the Fibonacci numbers of series to the colonized mind). He only needs acknowledge and take pride in the Indian roots of scientific thought and also employ the methods of modern science in pursuit of the Truth.

If the NEP’s vision is successfully transmitted into a social reality; several benefits accrue to the society at large and the students’ community in particular. It will stimulate independent thinking and foster indigenous research.

It will be a step towards the decolonisation of the Indian mind and will also help to preserve and promote our scientific heritage. It will serve to underline the organic relationship between modern science and Indian values and philosophy. The NEP push will also obscure the distinction between the sciences and the arts. In the long term, it will make it possible for India to pose a challenge to western hegemony in the sciences.

Overthrowing the colonial shackles of Eurocentric scientific thought necessitates an all-out war on the narrow mindset from which it has sprung. The Indian state will have to play a crucial role in reorienting Indian science education in this new direction.

While the NEP is a good start, it is clearly not enough. Moreover, generations of ideological conditioning may take, at the very least, a few decades to wean off. The strategic move on the education front is imperative if India is to become a knowledge society on its own terms and appear as a Vishwaguru on the world stage.