After the inaugural session, there will be a special lecture by Mukul Kanitkar, the National Organisation Secretary of the Bhartiya Shikshan Mandal. 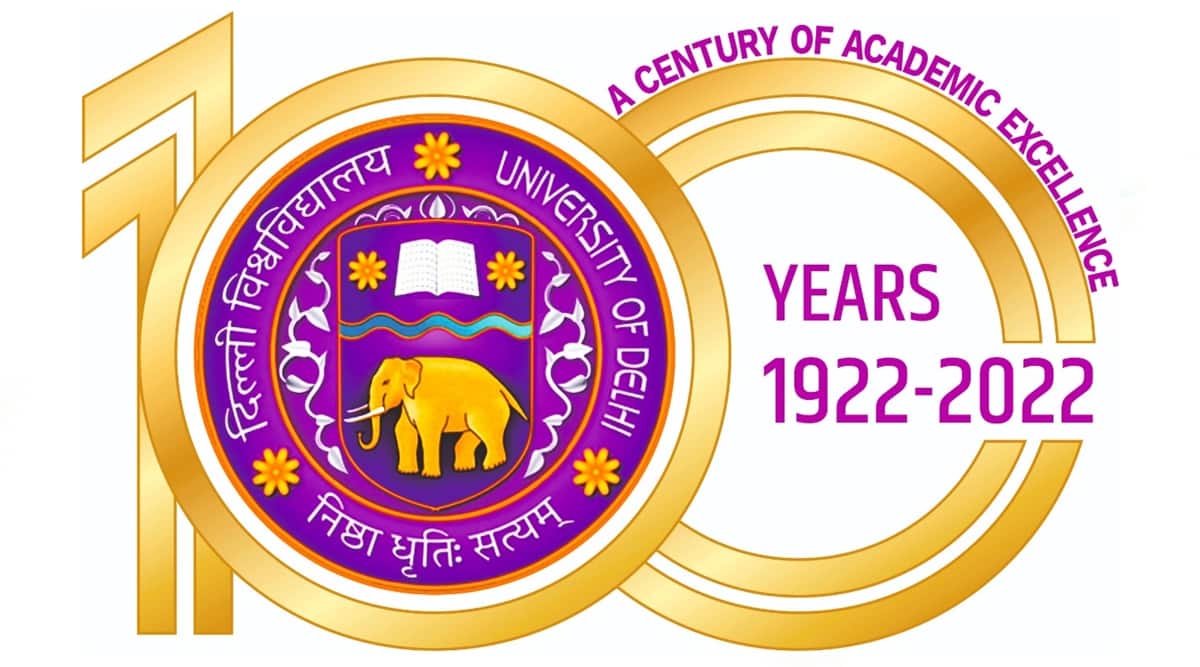 The university said the seminar is being organised as part of the DU's centenary celebrations. (File)

Union Home Minister Amit Shah will be the chief guest at the inaugural ceremony of a three-day international seminar being organised at the Delhi University on May 19.

In a statement, the university said the seminar titled ‘Revisiting Ideas of India from ‘Swaraj’ to ‘New India’ is being organised as part of the DU’s centenary celebrations.

It will be inaugurated on May 19 at the multipurpose hall of the university’s Delhi Sports Complex, it said.

Also Read
Unacademy to launch 15 offline centres within a month: COO Sinha
Allen’s co-founder warns teachers will be ‘blacklisted’ if they leave
Out-of-the-box thinking: In a first, IIT Madras to teach a million students simultaneously
Simplilearn eyes net revenue worth $500 million by FY26, bets on strengthening its business globally

Union Education Minister Dharmendra Pradhan will be the special guest during the opening ceremony while the function will be presided over by DU Vice Chancellor Yogesh Singh.

After the inaugural session, there will be a special lecture by Mukul Kanitkar, the National Organisation Secretary of the Bhartiya Shikshan Mandal.

The varsity said Kantikar will throw light on his perspective on various aspects of the theme of the seminar.

After the inauguration of this seminar, the remaining academic sessions will be held in the conference centre of the university, it said.

“The journey from Swaraj to New India is a journey to re-establish our rich social, cultural, spiritual and holistic existential heritage over the centuries and to embody the ideas that once made us a prosperous civilization beyond the realm of imagination,” the university said in the statement.

This international seminar organised by the DU’s Department of Political Science envisages understanding this journey of India through the ideas that have emerged in the recent past from the last two centuries.

This seminar will have sixteen sessions, including four plenary sessions and about a hundred eminent speakers of national and international importance will present their views, the university said.

The brochure containing the abstract of the papers will be presented in this seminar.

The translated version of Undergraduate Curriculum Framework 2022, emanating out of the National Education Policy, 2020, in Gujrati, Oriya and Urdu languages will be unveiled during the inaugural session of the seminar, it said.

The valedictory session will be held on May 21.