The court remarked that the petition was wasting judicial time and subsequently allowed the petitioners to unconditionally withdraw the plea. 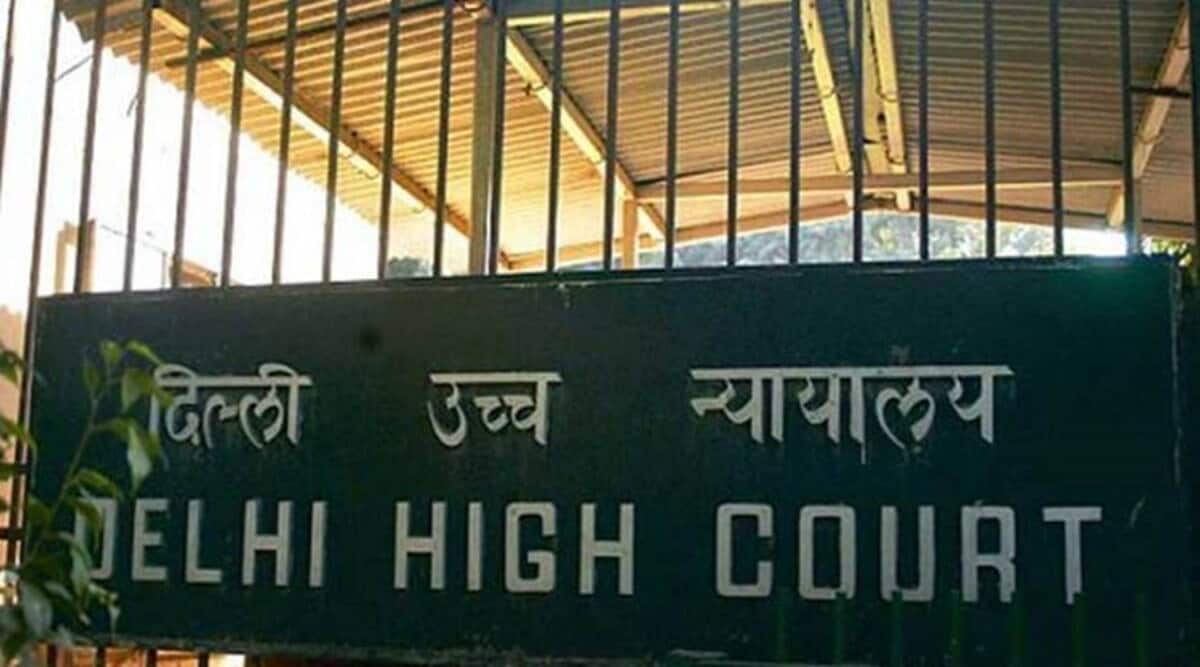 The Delhi High Court Wednesday refused to entertain a PIL seeking a direction to NCERT to remove and rectify its Class 12 history textbook which states that grants were issued during the reign of Shah Jahan and Aurangzeb for repairing temples destroyed during wars.

A bench of Chief Justice D N Patel and Justice Jyoti Singh said it would impose costs and asked if the petitioners, who claimed to be “hardworking and sincere students”, wanted the court to review the policies of the Mughal rulers by way of its “so-called PIL”.

The court remarked that the petition was wasting judicial time and subsequently allowed the petitioners to unconditionally withdraw the plea.

The petitioners Sanjeev Vikal and Dapinder Singh Virk claimed that the NCERT has no record or information regarding the content being taught to students and wrongly projected the acts of the Mughals.

“Para 2 to page 234 of the ‘Themes in Indian History Part 2’ textbook, was published without any valid source of information and was inserted just to glorify the reign of Mughal Emperors Shah Jahan and Aurangzeb,” the petition stated.

“It is well known fact that most of the Mughals emperors levied heavy taxes upon the performance of the religious ceremony and pilgrim tours from the people who belong to Hindu religion. It is not a new fact that the Mughal Emperors also compelled the non-Muslim people to get converted to Islamic religion,” it added.

The petitioners claimed that they even filed an RTI application before the public information officer of NCERT who stated that no information was available in their files with respect to the “source from which NCERT concluded” the statement in question.