According to the research, nine out of every 10 business leaders in India said that the current economic climate could threaten flexible working. 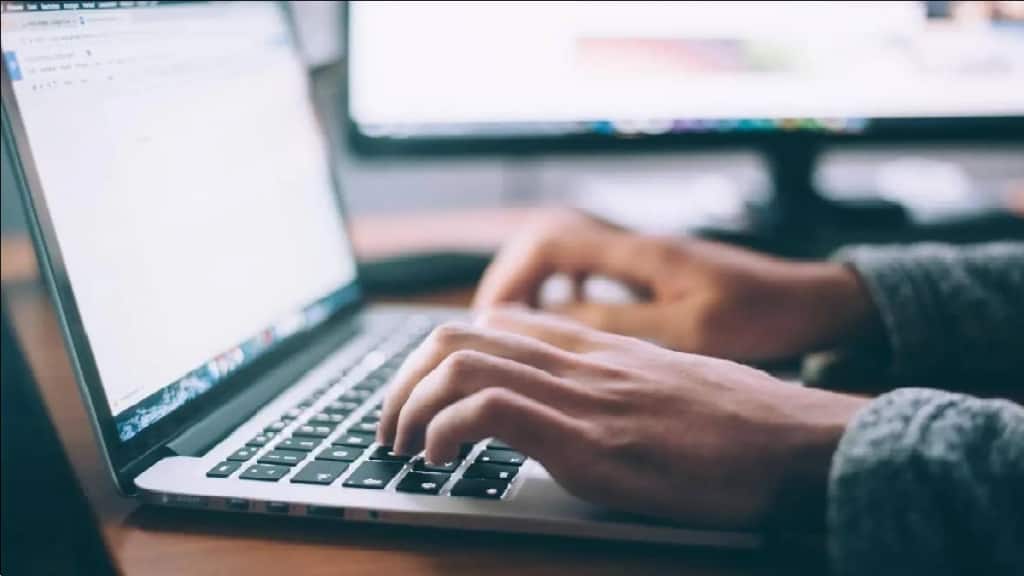 More than two fifths of India’s business leaders are looking to reduce employer learning and development budgets and opportunities.

Amidst challenges being faced by education technology companies with steep decline in revenue and profitability post Covid resulting in a sharp fall in demand for online education, and a funding winter in the start-up ecosystem, the online learning platforms for up-skilling are showing good growth in contrast.

While online learning companies that specialise in up-skilling and re-skilling say that the pace of growth has slowed down compared to during the pandemic, there is growth nonetheless.

The US-based online course provider has seen a 50% growth in the number of learners and companies using its Coursera for Business platform as of end June 2022 versus the same period last year, which is slower compared to during the pandemic. “During March 2020 when remote working started we would have seen upwards of this growth. It would be slower than what happened during the pandemic,” said Raghav Gupta, managing director (India and APAC), Coursera. However, he added that the current growth of 50% both in the number of leaners and companies leveraging the platform, is a fairly healthy clip. Also, with the increasing digitisation drive among companies, there is a shift back to hard functional skills, which had moved completely toward behavioural and leadership understanding.

With an increase in demand for role based skilling Coursera for Business as of end June 2022 had 150 companies in India using it against 98 companies end of June 2021. Axis Bank, Reliance, Birla Soft, PwC are some of the examples of the companies on the platform. Within the companies the number of users using the platform has also increased at the end of June 2021 at 176,000 people spread across 98 companies to now 2,65,000 people in 150 companies. In addition, Gupta said that of the 113 million registered learners globally, 18 million are in India and growing at 34-35%.

Upgrad, the Indian online learning platform with Ronnie Screwvala as one of its founders said that it is not seeing any slowdown. “At an overall level, the attendance for our live sessions stood at 40% during January-February-March 2022 which further increased to 46% in July-August-September this year. Also, Q1FY23 became one of the most successful business quarters for us wherein upGrad facilitated over 450 career transitions for its learners into the MBA domain with the highest CTC hike of 328%,” said Phalgun Kompalli, Co-founder at upGrad.

Another US-based online learning platform Udemy said that in India it registered 11.2 million in September and added 700,000 learners from June quarter number of 10.5 million across it business and individual learning channels. The company has seen 6x growth in the India team, and also plans to hire more resources in India.

However, Mohan Lakhamraju, founder and CEO, Great Learning, a BYJU’s group company said that there is some sluggishness on the companies using the learning channels for employees.

“On the business-to-business (B2B) side of things there was a lot of positive momentum and right now that is where I am seeing a slowdown because of the current uncertain environment. Because until 3-4 months back, everyone was on a hiring spree and now they want to conserve,” he said.

To be sure, a recent global C-level research published by LinkedIn showed that flexibility and employee benefits introduced during the pandemic are now at risk due to the ongoing economic uncertainty.

According to the research, nine out of every 10 business leaders in India said that the current economic climate could threaten flexible working, while other areas of work life such as learning and development and employee wellbeing are most likely to be affected too.

Also Read: Upskilling: How Indians studied on Coursera in 2022