Finish your studies and then implement your business idea 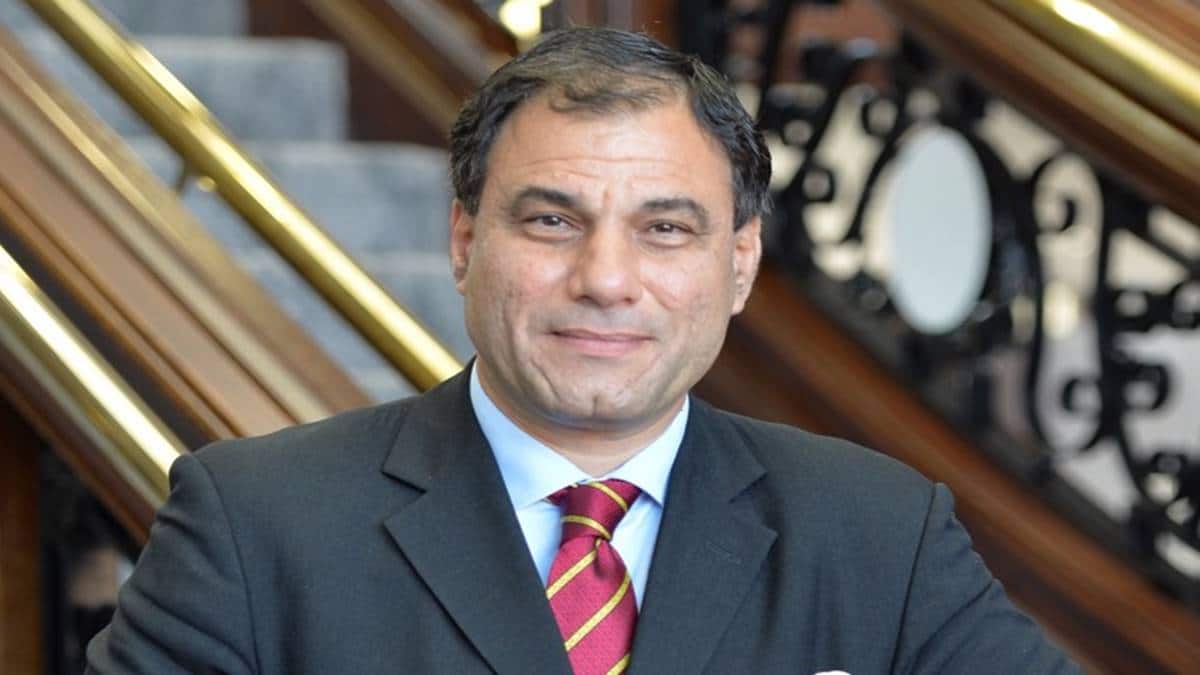 First the Brexit and then Covid-19 disrupted Indian students’ plans to study in the UK. But now with things getting back to normal, students from both the countries can enrich each other academically. Lord Karan Bilimoria, the chancellor of the University of Birmingham, tells FE’s Anvitii Rai how Indian students can make the most of their academic life while studying in the UK. Excerpts:

First the Brexit and then Covid-19 impacted mobility. How did the University of Birmingham deal with these disruptions?

With the Brexit, there was, of course, going be a change. What we did not know was we would also be hit by a pandemic. We had to adapt at speed. As universities go, we—I am proud to say—were one of best in providing hybrid virtual learning to students. We were very quick at making our campus Covid-safe. We had the advantage of our medical school, which has always been one of the top rated in the UK, and is attached to the Queen Elizabeth Hospital, the biggest hospital in Europe. One of our professors, Alan McNally, is one of the world authorities on testing, and he helped set up the Nightingale Laboratories throughout the UK throughout the pandemic. Of course, students prefer the face-to-face experience. But in this situation, I think we did very well relative to others.

Also Read
LIC IPO: Why are experienced investors not in a hurry to put their money?
Cost accountants’ institute asks govt to allow members to conduct financial audits of MSMEs
Delhi-Meerut RRTS: Made in India trainset handed over for Phase 1 project
LIC IPO subscribed 1.79 times on Day 5; offer closes on Monday

You were instrumental in bringing about supportive legislation for Indian students in the UK, including extended work visas. How did that come about?

With achievements also come challenges. What did you feel were the challenges that were most difficult for you to overcome? And what measures and what mindset did you have when you tackled those problems?

Something that students value a lot is insight. What would you advise to Indian students who come to the UK? What should they keep in mind? Studying abroad can be a tenuous process. What would you suggest?

As a former international student, I know that getting admission into a top university is not easy. You have got to do well academically. And it is expensive. I had to get scholarships. I am a Tata, Sethna and Mahindra scholar. Some scholarships I had to repay as loans. I know how difficult it was to get those scholarships.

The most important thing is to throw yourself into the student life experience. International students enrich the experience of domestic students. Our domestic students get to meet people from around the world, including from India, to learn about their cultures and to make generation-long friends. Indian students do very well academically and in terms of throwing themselves into university life as well. When I was at university, I was the vice-president of the Cambridge Union. I took part in debating and those skills have helped me in Parliament, where I have been now for 16 years in the House of Lords.

India is bursting with entrepreneurs and you are one as well. I did read about you being 27 and in debt, and you raised yourself from there to where you are right now. What advice do you have for budding student entrepreneurs?

One of the most powerful things to have come out of India’s economic liberalisation of 1991 is the entrepreneurial spirit of its citizens. Unicorns are being created by Indian entrepreneurs. Similarly, in the UK, when I was studying in the early 1980s, entrepreneurship wasn’t celebrated or acknowledged. Now, the UK has the third highest number of unicorns.

I came up with the idea of Cobra beer while I was a law student at Cambridge University. I implemented it after I graduated. Do not drop out like Bill Gates or Mark Zuckerberg did. Finish your studies and then implement your business idea. You can come up with your idea and you can be exposed to opportunities while you are a student.