Experts say while the fall in the Indian rupee may impact the living expenses of students, the tuition fee may remain unaffected in some cases. 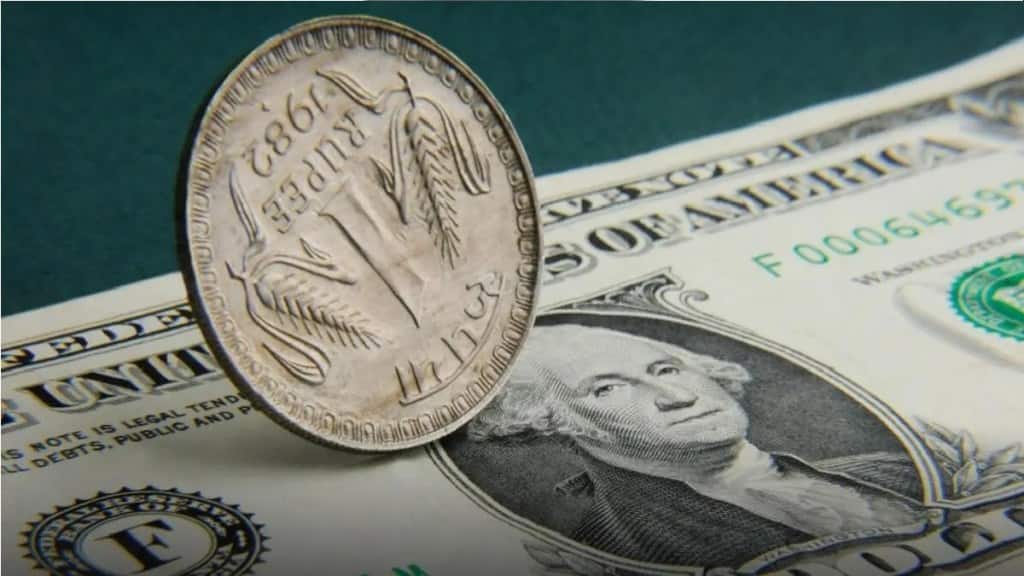 A course which costed Rs 7 lakh per year earlier, would now cost students around 7.5 lakh.

As rupee continues to weaken against the American dollar, concerns over its impact on the cost of living of students studying abroad have once again surfaced. Both parents and students are believed to be worried about the increased cost of education in the US. “Whenever rupee depreciation happens, it is never good for the country and especially for an import driven country like India. However the Centre and the Reserve Bank of India (RBI) are reportedly taking steps to attract capital inflows so the rupee’s depreciation against the dollar is smooth and gradual,” Saurabh Arora, founder, CEO, University Living, said.

Tuition fee and living expenses are said to be two main components of students’ expenditure while studying abroad. Experts say while the fall in the Indian rupee may impact the living expenses of students who study abroad or wish to study in future, the tuition fee may remain unaffected in some cases. For example, students who have already paid their tuition fees in advance at a lesser exchange rate might not have to worry about financing their education but the increased cost of living. On the other hand, education will become costlier for those who pay semester wise tuition fees as they will have to pay remaining installments as per the increased valuation of the dollar. Such students might have to take extra loans to meet their expenses.

In monetary terms, there has been nearly an eight per cent increase in the interest rate of students due to the depreciation. As a result, a course which costed Rs 7 lakh per year earlier, would now cost students around 7.5 lakh. The living expenses of students would also go up in the same proportion.

Another set of students, who are expected to be adversely impacted due to the fall are those who aspire to study in a foreign country. Education for such students, in terms of both tuition fees and living expenses, will become expensive as the current exchange rate will apply to their expenditure. However, most parents are believed to be prepared for such fluctuations. “Studying abroad is a career prospect. People plan it in advance and therefore a slight increase in the exchange rate does not bother them much. Once they complete their studies and start earning, they are easily able to repay their loan in no time,” Prashant A Bhonsle, founder, CEO, Kuhoo Fintech said.

On the contrary, for students who have completed their studies and are earning currently, the deprecation is believed to be good news. The current scenario is only going to adversely affect those who have financed their education from their personal savings. “While many students may not consider the US for studies due to the increased valuation of dollar, leading to some amount of dropout but in the longer run the education market will remain unaffected as the US also offers lucrative employability opportunities to Indians,” Bhonsle said.

To cope up with the increased cost, some experts suggest students take up jobs in an effort to earn extra income. On an average a student can earn between $7.25-10 per hour for unskilled jobs and above $10 for high skilled jobs in the US. However, this might affect their studies going forward. Hence, opting for scholarships is another viable option.

“Students need to keep an eye on when the rate falls and prepare their foreign assets accordingly. When it happens, they can change the currency of their debt to American dollar instead of Indian rupee to avoid any volatility in the currency of repayment,” Arora suggested. He added that parents can use Liberalized Remittance Scheme (LRS) during this time to transfer upto $250,000 to their children which can be converted into dollars to rule out the risk of depreciation later.