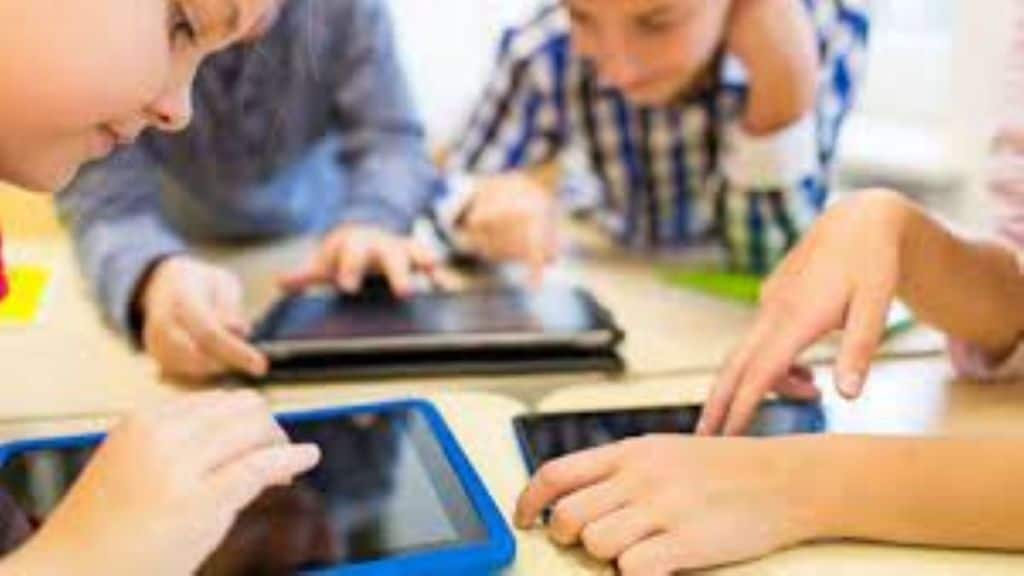 AP is the second state in the country, after Delhi, to implement EMDP.

Vijaya Krishna, a student of a Zilla Parishad High School, had always been a ‘back-bencher’ with little interest in academics.

But, things changed for the better for Krishna as he enrolled into the Entrepreneurial Mindset Development Programme (EMDP) in Class 9, when it was started as a pilot in his school last year.

Also Read
How will 5G impact the education sector?
Hiring and Firing! Why India needs to lower its dependence on the US for IT services industry
How technology has evolved the English language
Five ways how artificial intelligence impacts PGDM students

“First, my confidence level has increased. Also, I started taking part in various activities in the class,” Krishna said.

Many students who were part of the EMDP pilot, launched by the School Education Department of Andhra Pradesh, had similar experiences to share as it offered them new things to learn.

“The objective of the programme is to develop an entrepreneurial mindset and also 21st Century skills among students and create a platform where they can showcase their talents and learnings through projects,” School Education Commissioner S Suresh Kumar told PTI.

AP is the second state in the country, after Delhi, to implement EMDP in collaboration with an alliance of five non-profit organisations led by the Global Alliance for Mass Entrepreneurship.

The State Council of Education Research and Training and Samagra Shiksha are guiding the programme.

“This year, we will implement EMDP from October 14 in 6,325 schools across the state covering about 4.5 lakh students of Class 9. We had a very encouraging feedback from last year’s pilot programme with both the students and the teachers expressing satisfaction,” Suresh Kumar said.

With a 30-hour curriculum, a 40-minute class period is earmarked every Friday for EMDP.

An impact assessment of the pilot revealed that self-efficacy levels of students, who took part in the programme, increased by 76 per cent and self-awareness by 88 per cent.

“Developing critical thinking and problem solving abilities are the two key stress areas in EMDP. The curriculum is so designed with a strong connect to regular subjects and emphasis on project work so that what is learnt is put into practice,” the Commissioner noted.

Suresh said EMDP was congruous with the ‘skilling while learning’ pedagogy under the National Education Policy-2020.

For the effective implementation of EMDP, about 10,000 government teachers have been imparted necessary training in a cascade model.