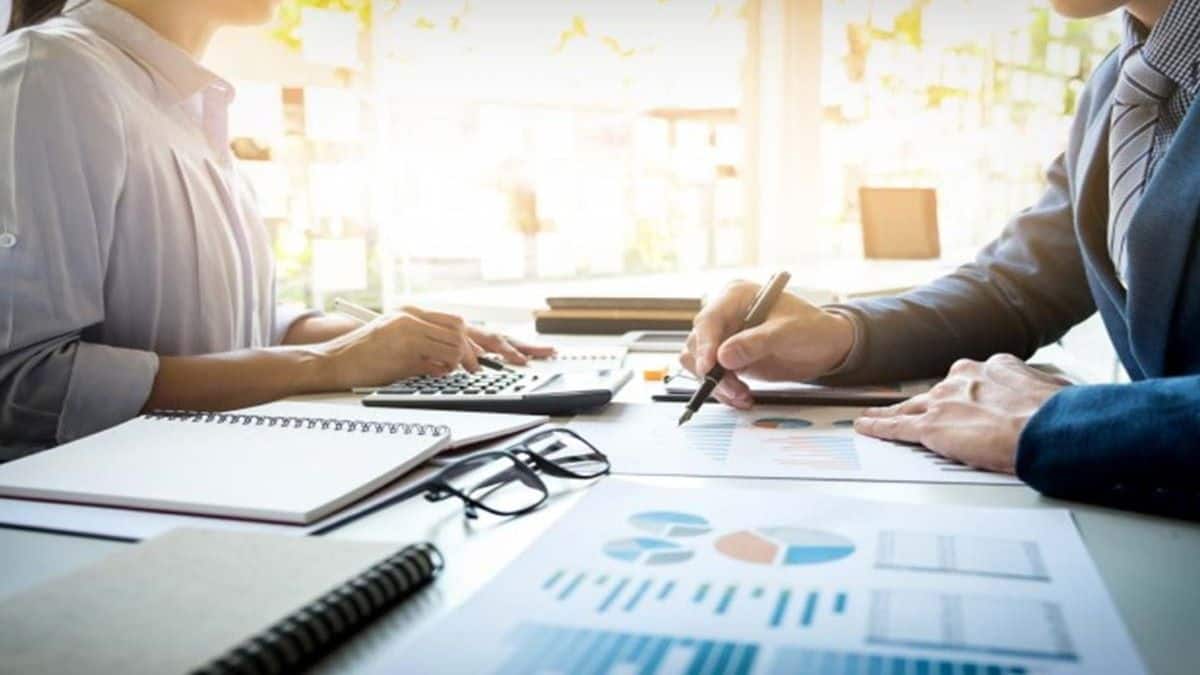 Many smaller edtech firms are expected to either shut shop or merge with larger rivals at discounted valuations as students return to schools and colleges and the demand for online classes wanes. This could see early-stage and angel investors lose cash in earlier bets they placed, according to venture capitalists.

As Mohamad Faraz, managing partner at early-stage VC fund Upsparks, told FE, by now, most of these start-ups may have burned through 50-70% of the capital and therefore, they may either lay off employees or sign up for strategic acquisition deals with bigger rivals.

“Due to low-entry barriers, several founders were able to effortlessly raise seed and early-stage capital in the last two years. Those rounds usually don’t sustain for more than 15-20 months of runway,” he added.

Akshay Munjal, founder and CEO, Hero Vired, is clear that there is no appetite for 10,000 edtechs. “There will be a shake-up, M&As, some companies will crash and burn, others will get stronger and the space will stabilise,” he said.

A co-founder of an edtech told FE that capital has become more expensive to get. “We cannot grow at that rate anymore and have had to cut down on our sales and marketing spends and lay people to focus more on unit economics and profitability. Investors now largely demand at least 24 months of runway. We had to fire employees to extend our 18 months of runway to meet the 24-month threshold,” he said.

Another co-founder of a firm that recently sacked employees said that during the pandemic, demand for online courses shot up by least 5-10X. However, the customer acquisition cost (CAC) has increased sharply and servicing existing customers has become more expensive.

Vikram Gupta, founding & managing partner of IvyCap Ventures, said most current active edtechs are still present across early stages, although at least 200-250 of them have already secured Series A investments. “India has 70,000 startups of which there are about 25,000 that are either seed- or angel-funded. Only about 1,200-1,500 startups have raised Series A. And within that, there are at least 200-250 edtechs,” Gupta added.

Sunitha Viswanathan, partner, Kae Capital, said the nationwide lockdown had helped many edtechs, who had struggled to attract enough demand for online classes. Post 2020, digital adoption among both affluent and poor students shot up overnight, and VCs turned bullish on the segment.

“The capital that flowed into edtech was far higher than probably what was required. When there was high availability of capital, the hiring process also sped up and with edtech, most of this was focused on tech, sales and marketing roles. The sales process in edtechs drives most of the user conversion, and as demand slipped, companies resorted to layoffs since many have hired far more than required,” Viswanathan observed.

Even the most-funded edtech firms, including Byju’s, Unacademy and Vedantu, have cut back on costs and fired thousands of employees. FE reported this week that Byju’s laid off around 600-650 employees across its subsidiaries, including Toppr and WhiteHatJr, to “optimise teams and accelerate growth”. Toppr and WhiteHatJr are one of the 12 companies Byju’s acquired in 2020 and 2021.

On June 19, SoftBank-backed Unacademy also reportedly sacked about 2.6% of its workforce, or around 150 employees, in a cost-saving exercise. It had also fired 600 workers in April. Unacademy is the only edtech unicorn— after Vedantu—to have laid off staff twice in just a few months between April and June.

According to a study compiled by online publication Inc42, Indian edtech startups raised around $4.7 billion across 165 deals in 2021 to emerge as the third most-funded sector in the same year. Byju’s alone raised a chunk of that capital – about $1.9 billion in 2021. In 2020, when the pandemic swept through the country, edtechs raised around $1.4 billion across 103 deals, according to an Inc42 analysis. Even in 2019, edtech start-ups did not see much investor activity and the collective funding always remained below $1 billion.