Delhi University to hold entrance exams for admissions from 2022: Officials

The executive council (EC) is the highest decision-making body of the university and despite dissent by some members of the council, it approved the proposal to hold entrance tests. 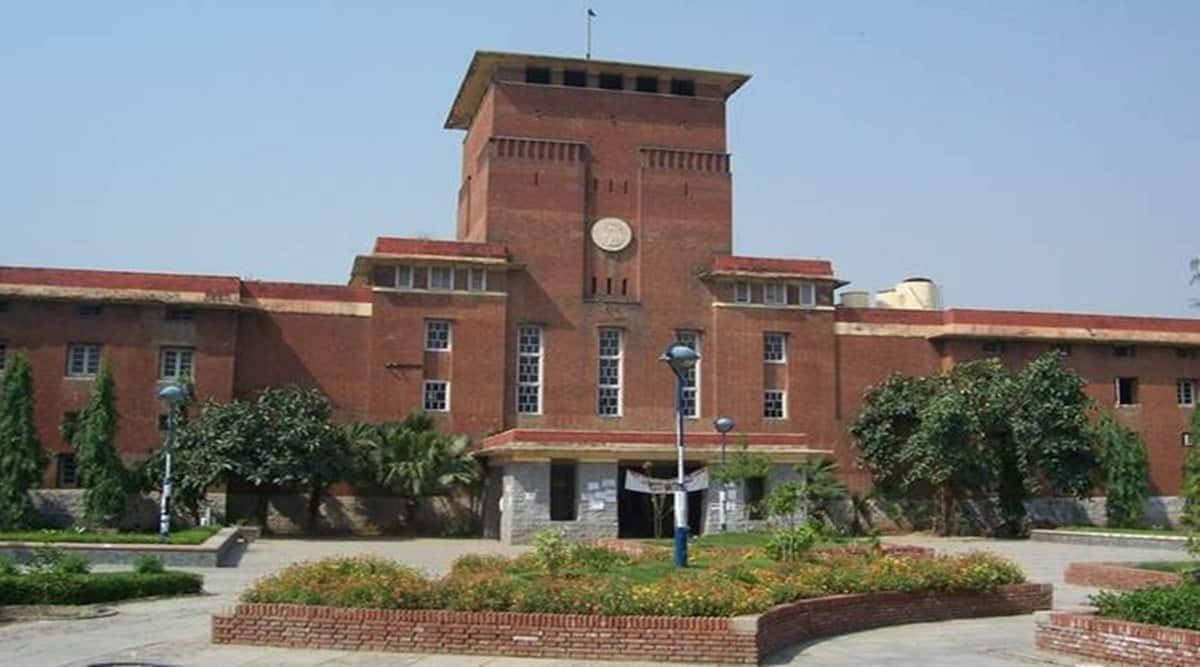 "The Committee is of the considered view that admissions may be carried out through a Common Entrance Test (CET)," said the report.

The Delhi University’s executive council on Friday approved holding of entrance examinations for admissions from next year, officials said.

The executive council (EC) is the highest decision-making body of the university, and despite dissent by two of its members, it approved the proposal to hold a common entrance test (CET).

The Delhi University currently follows the cut-off based system.

Am academic council meeting was held on December 10, and it had approved the proposal.

A nine-member panel constituted by DU Vice-Chancellor Yogesh Singh had recommended that the university should hold a common entrance test (CET) to ensure substantial objectivity in the process of admissions, amid a controversy over high number of 100 per cent scorers from the Kerala board getting admissions to the university.

According to the dissent note signed by the two members, Seema Das and advocate Ashok Aggarwal, the committee’s report is silent on the estimated fees for such an examination and the format of CET that can successfully assess the students and the basis for various kinds of supernumerary admissions.

The note also said that currently, students can change streams and asked whether the CET process would allow this.

“This report mentions that through CET, merit and only merit of a prospective applicant will be the benchmark for undergraduate admissions. Does this mean that students who were admitted are not meritorious? Does this mean that the interim report is alleging that the admissions system the university has been following since many generations is not based on merit,” it asked.

The committee, in a very arbitrary manner, labelled CET as a procedure which will provide “equitable opportunity”, they alleged.

“It ignores the increased pressure on students because of an additional examination for admission. The committee ignores the fact that such a filter results in an additional expenditure towards coaching and therefore, marginalises those coming from disadvantageous backgrounds,” said the note.

It also cited observations of the Madras High Court in a case on NEET, in which it concluded that entrance exams benefited only students who spend lakhs of rupees on coaching classes and put rural students at a disadvantage.

“The committee is silent on the total expenditure by the university in running such an entrance exam for lakhs of students. What will be the mode and format of this examination? How much duration such an admission process will require? No timeline has been proposed. The committee does put any proposal on the number of centres required across the country to make such an exam accessible. Neither it produces any guidelines for the arrangements required to make these centres safe for students and examinations,” the note said.

The committee formed under the chairmanship of Dean (Examinations) D S Rawat was supposed to examine the reasons for over and under admissions to undergraduate courses, study board-wise distribution of admissions in these courses, suggest alternative strategies for optimal admissions, and examine OBC admissions with reference to the non-creamy layer status.

“The committee is of the considered view that admissions may be carried out through a Common Entrance Test (CET),” said the report.

“It may be conducted through an appropriate mode by the university through a well-devised internal arrangement or through any external agency, depending upon prevailing operational feasibility and administrative convenience at that time followed by declaration of a list of eligible candidates for admissions under various course of study,” the committee said in its report.