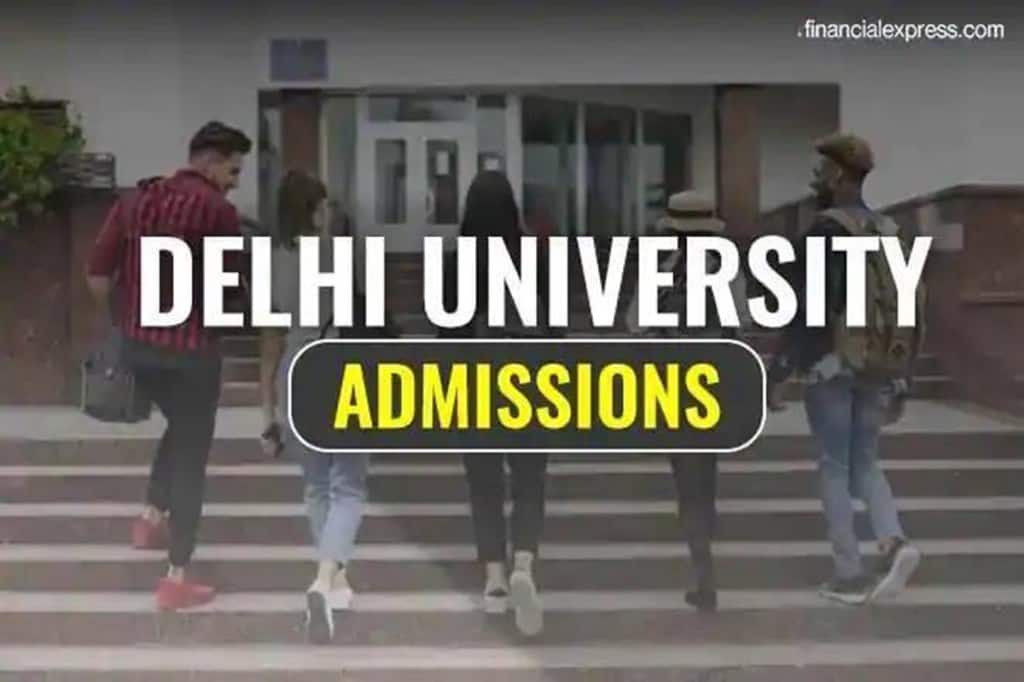 At Deen Dayal Upadhyaya College, the cut-off for BSc (Honours) Computer Science declined by 1.5 per cent.

The Delhi University released its second cut-off list on Saturday with the required marks seeing a marginal decline from the first list and many courses being closed for admissions to colleges.

Also Read
JEE Main Result 2023: session 1 results declared, qualified students can register for next round from today onwards
Indian gig workforce to witness 200% jump by 2030: Niti Aayog
Yuva Sangam portal launched to connect youth from Northeast to other states
CUET UG 2023 registration dates to be out soon, how & where to apply – Check details

The Shri Ram College of Commerce (SRCC), which had pegged the cut-offs for BA (Honours) Economics and Bcom (Honours) at 100 per cent, has reduced the asking marks to 99.75 per cent and 99.12 per cent, respectively, in the second list. Sri Guru Tegh Bahadur Khalsa also did not find any perfect scorers for Bcom programme in the first list and has brought the cut-off down to 98.75 per cent from 100 per cent.

At Deen Dayal Upadhyaya College, the cut-off for BSc (Honours) Computer Science declined by 1.5 per cent.