In a hearing on Wednesday, Delhi High Court has reserved its order on the batch of petitions that are challenging Delhi Universities proposal for Open Book Examinations (OBE) for its third year students. 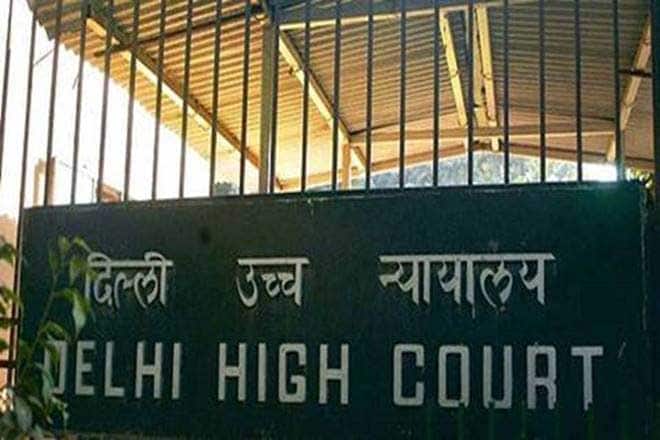 The court was hearing petitions filed by the foreigners who submitted that they have been released after paying fines in a case but are unable to leave the country due to similar pending FIRs.

Last week, the High Court also questioned the Delhi University on its lack of preparedness and facilities for conducting exams with an open book. The Court asked the university regarding the arrangement of scribes and CSE Centers, so that differently-abled students will be able to take online Open Book Examinations. In a statement made last month, Delhi HC also directed the university that it is their responsibility to make scribes for visually-impaired students. It said that failure in doing so will prove to be a mockery of differently-abled students.

In the hearing today, the High Court again told the Delhi University to ensure that no visually-impaired student is deprived of scribe at the common service centre if he/ she has asked for it. Further, as per the HC directions, varsity is also expected to make reading material available for visually-impaired students three weeks before the examination. The decision came after the National Federation of Blind filed a petition against the way examinations are being conducted this year.

Also Read
A foot in basic education skill can increase India’s GDP over 2,000%, reveals NBER study
In a U-turn, Byju’s scraps plan to shut ops in Kerala
How will 5G impact the education sector?
Rise of legal education in India and its current scenario

According to the report, the High Court has also asked the Delhi University to provide a list stating the number of students who have opted for the online book examinations and has also listed the matter for August 17.

Follow us on
Latest News
New Omicron variants not causing significant rise in hospitalisations: Experts
Psychological test mandatory for admission; Uttarakhand’s medical college
UGC NET 2022 Results LIVE: Results expected to be announced soon at ugcnet.nta.nic.in; Answer key released
Petrol, Diesel Price Today, Nov 3, 2022: Fuel rates remain steady; Check rates in Mumbai, Delhi, other cities
How about a world between ‘token’ and ‘economics’? Yes, tokenomics can be the next big thing in cryptocurrencies…
Nifty must hold above 18000 to head towards 18350; IRCTC, ITC among stocks to buy for gains
Gujarat elections 2022: EC to announce schedule at 12 PM
Photos
Heart-wrenching! Here is a look at Morbi and the suspension bridge that collapsed
3 days agoOctober 31, 2022
In Pictures: PM Modi in Kargil to celebrate Diwali with soldiers, says, ‘All of you have been my family for years now’
1 week agoOctober 24, 2022
In Pictures: PM Modi inaugurates Deepotsav in Ayodhya; World record set by lighting of over 15 lakh diyas
1 week agoOctober 24, 2022
Read More
×
In a U-turn, Byju’s scraps plan to shut ops in Kerala
Data Tech Labs Inc to upskill 25 lakh Indians; eyes net revenue of Rs 11 crore in FY23
Keybridge Global Education launches its ed-tech arm in India
Hoping Minds collaborates with NSDC to strengthen technical and digital skills in tier 2 , tier 3 cities
Psychological test must for admission in Uttarakhand’s medical college
GetSetUp partners with ICICI Prudential to offer classes on financial decisions and investing